Lariat is a piece of jewelry more than a meter long with unconnected ends, usually in shape it resembles a cord or lasso. Examples can be found in Givenchy or Piaget.

Lariat appeared in America and was originally worn by men. Their real name is bolo. At first, cowboys secured the collar of their shirt with a rope or cord, then they began to be tied in intricate curly knots to decorate a little, and later fasteners of metal, minerals and precious stones appeared.

Bolo is an alternative to a strict tie so, it is still popular today. Prada has one of the most stylish options. They replaced the clasp with a leather triangle with the brand’s logo, which has appeared in all of their latest collections.

In fact, bolo and lariat are different names for the same jewelry for men and women. 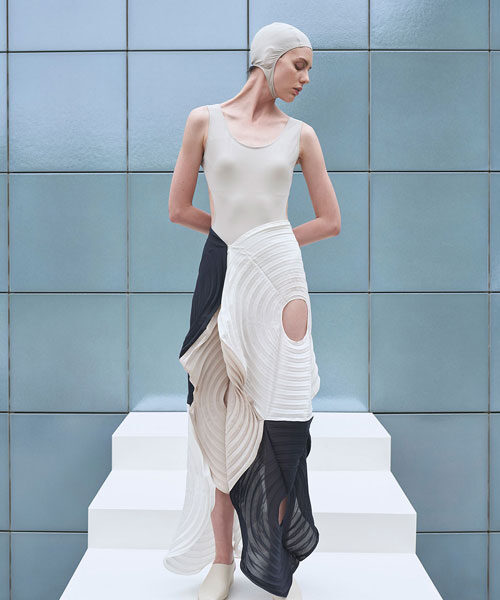 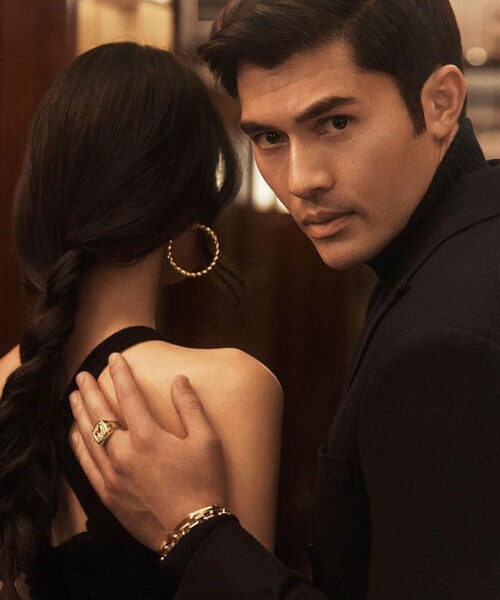 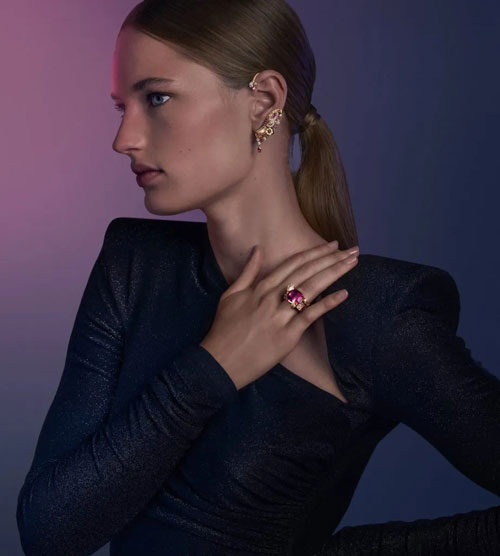