The “commemorative egg objet” is designed by Fabergé’s head designer, Liisa Tallgren, who worked closely with GoT’s Emmy-winning costume designer Michele Clapton and Warner Bros. Consumer Products to create “an intricate and enchanting design that tells the tale of Daenerys Targaryen’s quest to take her place on the Iron Throne.”

The egg’s announcement is timed to coincide with the arrival of Easter and the 10th anniversary of the HBO drama’s premiere.

The egg exterior is purple, blue, red and silver with diamond accents. The inside is literal ruby red, with a winged dragon and a miniature version of the crown “that would have been presented to Daenerys should she have held the Iron Throne, set with a pear-cut ruby responsibly sourced from Gemfields’ Montepuez ruby mine in Mozambique.”

Fabergé most famously designed a series of 50 Easter eggs for the Russian Imperial family from 1885 to 1916. 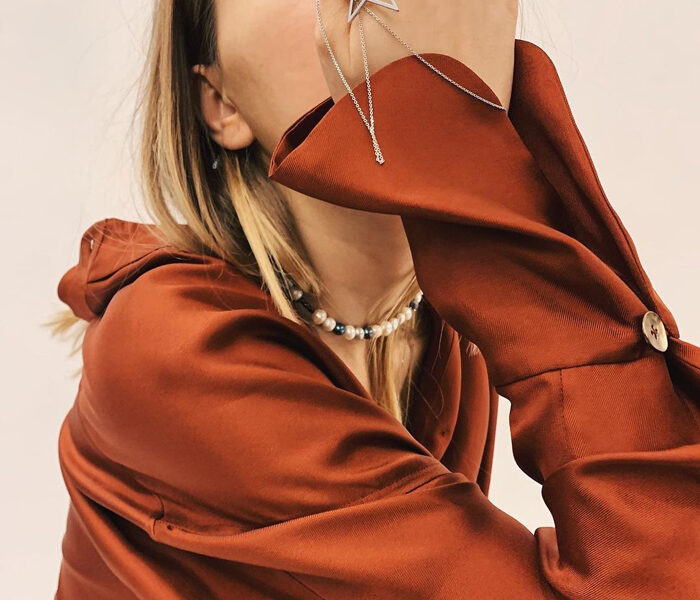 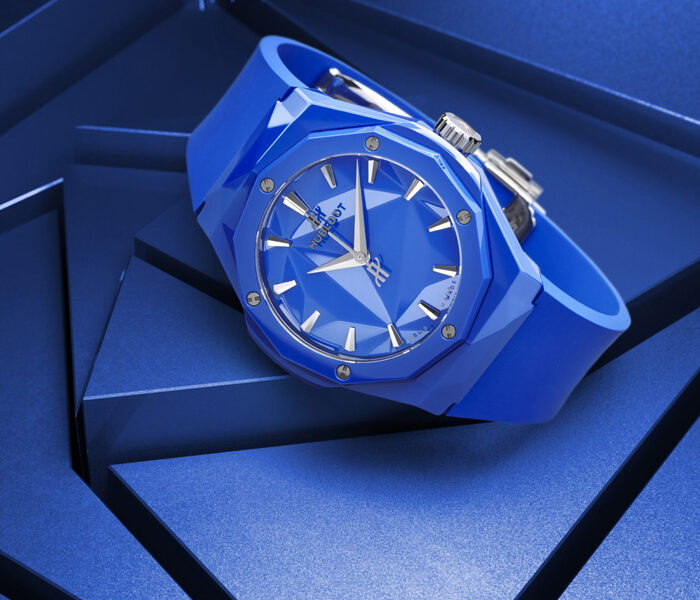 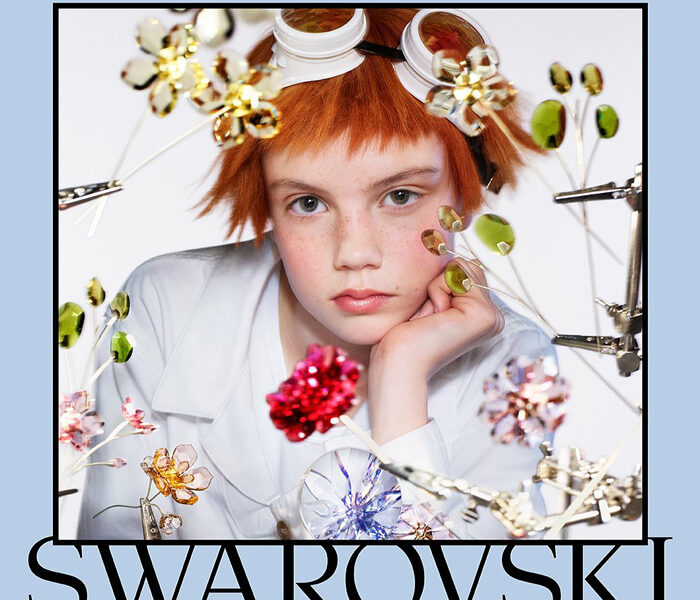 I Welcome to Wonderlab – Swarovskı 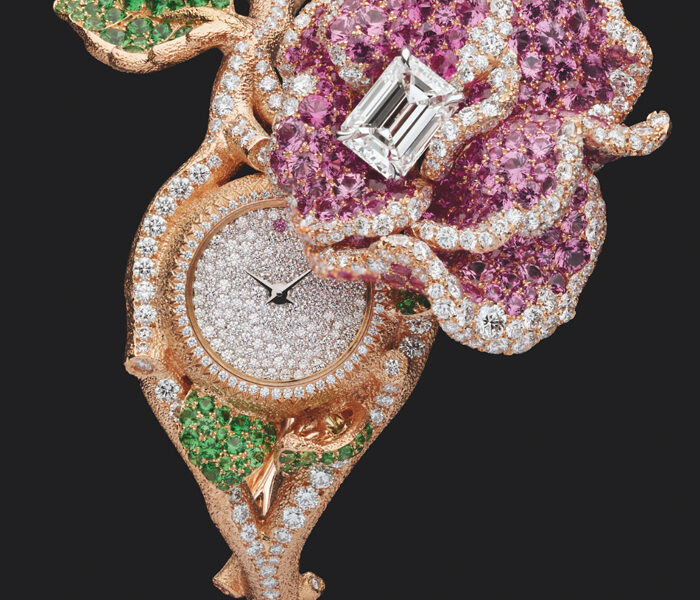