Christie’s will sell a 100.94-carat diamond at its upcoming Magnificent Jewels auction in Geneva, where it expects the stone to fetch up to $18 million.

The emerald-cut, D-color, internally flawless diamond, called the Spectacle, originated from a 207.29-carat rough Alrosa unearthed in 2016 at its Zarnitsa pipe in Yakutia, Christie’s said Monday.

Alrosa cut the stone at its polishing facility in Moscow over the course of a year and eight months, Christie’s noted. The diamond — the largest ever manufactured in Russia — will lead the May 12 auction. 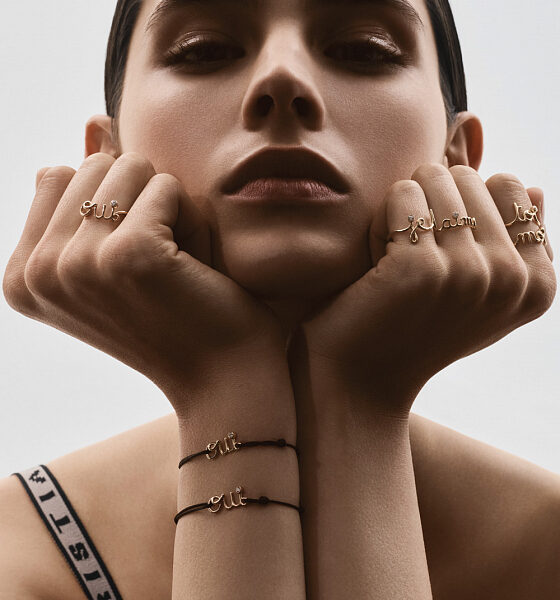 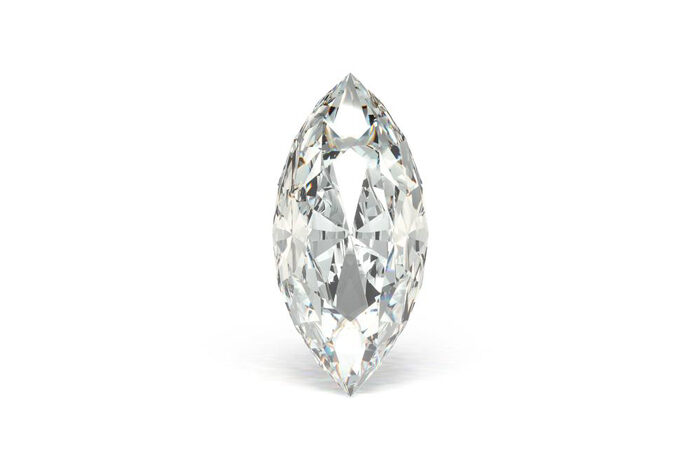 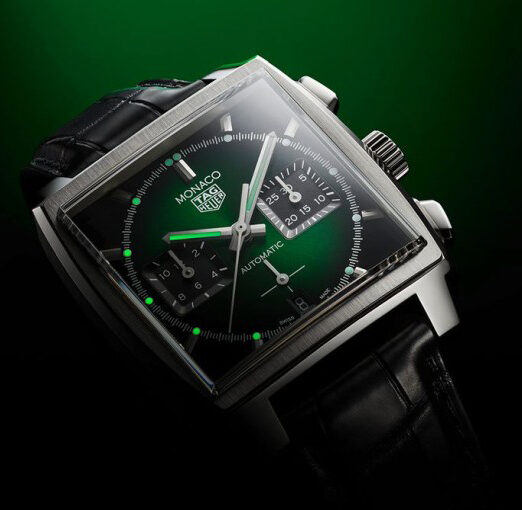 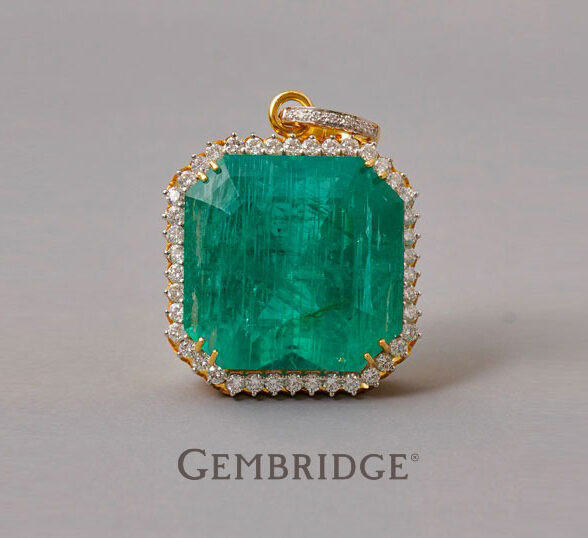