A 228-carat stone made history as the largest white diamond ever to sell at auction, raking in nearly $22 million at Christie’s Magnificent Jewels in Geneva.

Also scoring big was the cushion-shaped, 205.07-carat, fancy-intense-yellow Red Cross diamond. The stone, fashioned from a 375-carat rough found at a De Beers mine in South Africa in 1901, fetched $14.3 million. A portion of the revenue from that sale will be given to the International Committee of the Red Cross, Christie’s noted. 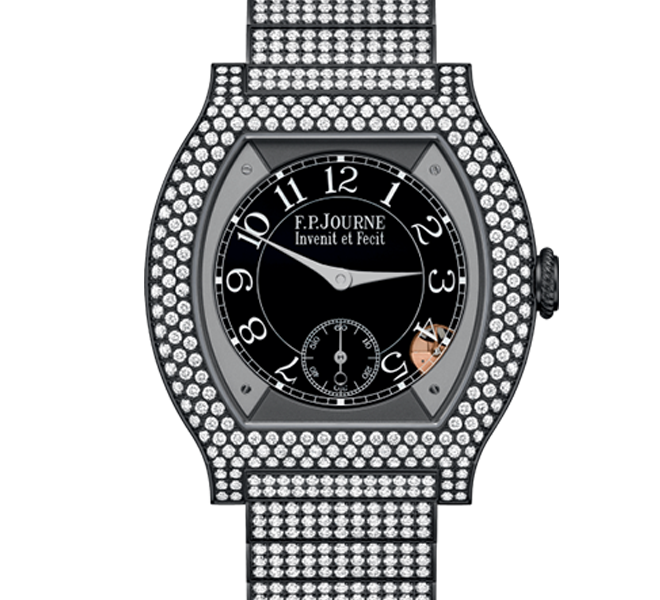 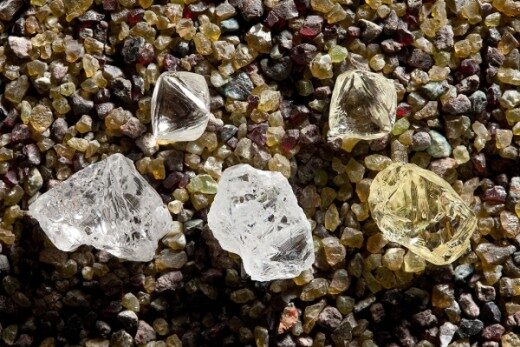