The company SEIOR srl. (tm 708AR) has been established in 1986. Since the early ’90 SEIOR is leader in the production of hollow superlight jewellery. Our jewels are from 30 up to 50% lighter than a traditional vacuum process, so the company has been rapidly appreciated by customers. SEIOR always continued to innovate the modeling and the production technology and actually produce a large range of items in 18-14-10-9Kts mainly export to the Middle East, Europe, and United States markets, and in Italy. The trade fairs in which participate are VICENZA, OROAREZZO, Istanbul, and Hong Kong.

We cooperate also with external workshops and suppliers for the assembly and supply of the semi-finished products necessary to our production process. Our future targets are to consolidate our presence in the markets where we already work and to enter markets where we have only worked sporadically such as Asia and East European markets. 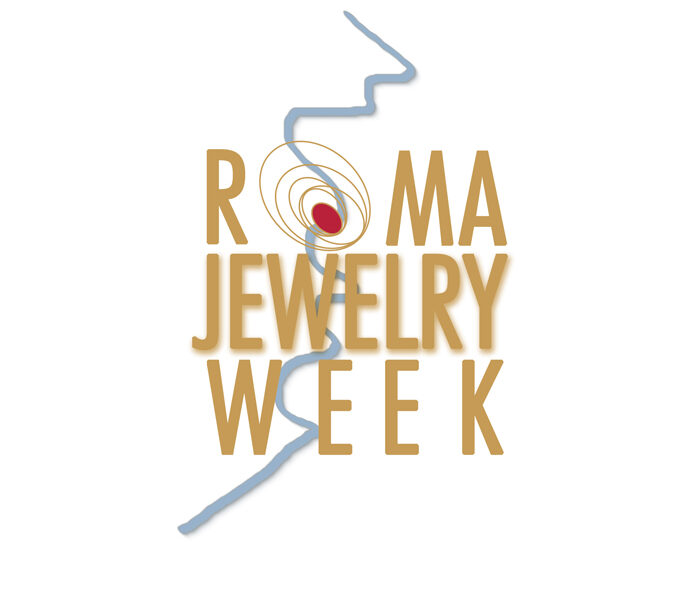 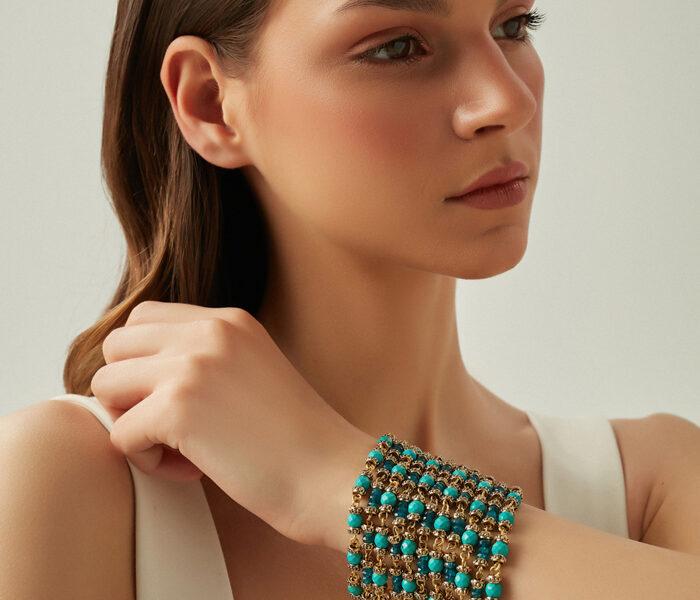 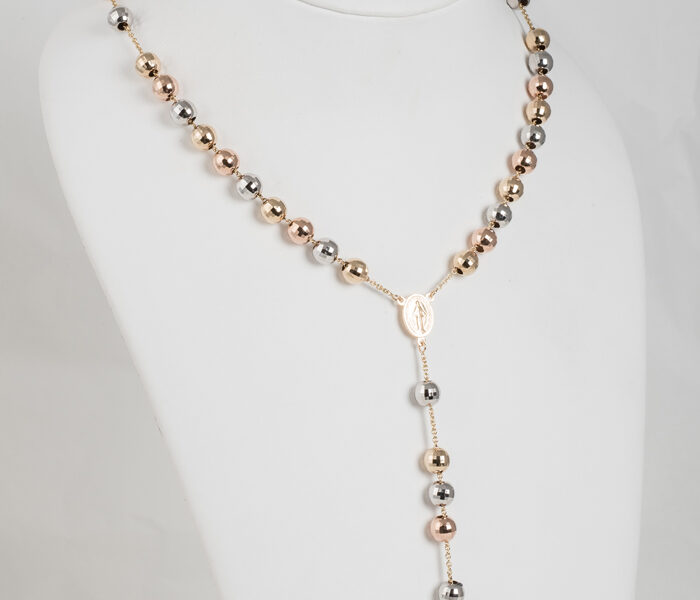 Jewellery of the day – Quadrıfoglıo Spa