American designer staged a show for the fall-winter 2021/22 season on the streets of New York at night.

Michael Kors decided to ignore the traditional fashion calendar and put on a show two months after the Fall / Winter 2021/22 Fashion Month ended.

The designer chose New York as the location for the show of the 40th anniversary collection, and the deserted night streets of the Broadway in Manhattan became the scenery.

To participate in a real fashion show without spectators, the designer invited the most famous and sought-after fashion models of the planet: Irina Shayk, Bella Hadid, Ashley Graham, Naomi Campbell, Karen Elson, Helena Christensen and many others.

Michael Kors stands in solidarity with other heads of fashion brands and once again emphasizes the outfits of his new collection – next season we will all wear a zebra print, huge fur coats, gold total bows, coats, and jackets with a houndstooth pattern. 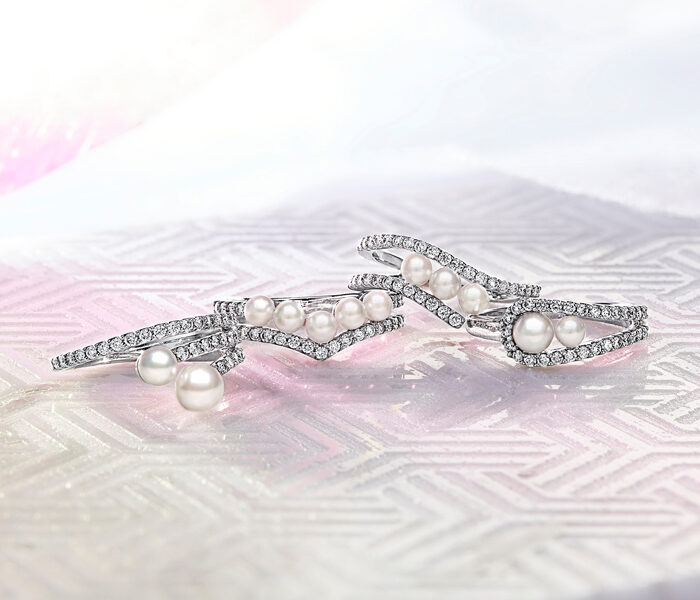 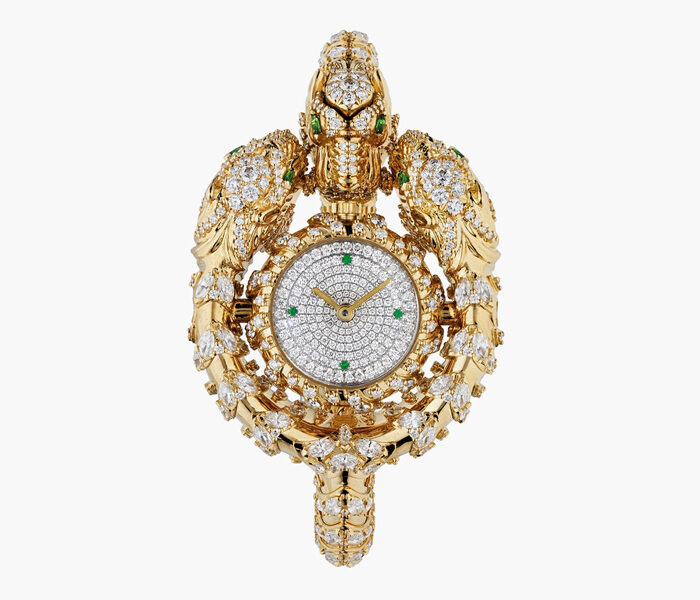