Almost as soon as the marching band exited and made way for models, Kendrick Lamar began rapping from his spot in the front row, providing a semi-live soundtrack to the show.

As for the actual clothes, the collection was imbued with Abloh’s spirit.

One suit was adorned with paper airplanes, a recurring motif utilized by the house’s late creative director.

Bags arrived in the form of leather buses and LV-branded Ziplocs. Outerwear and suiting were accented with dangly charms shaped like scissors, screws, and saws.

And in a grand runway finale, models carried a rainbow banner down the runway as Lamar chanted: “Long live Virgil.”

That wasn’t it, though! FAMU’s marching band bookended the show with a closing performance that welcomed the Louis Vuitton design team — the collective mind behind SS23 in Abloh’s absence — onto the runway. 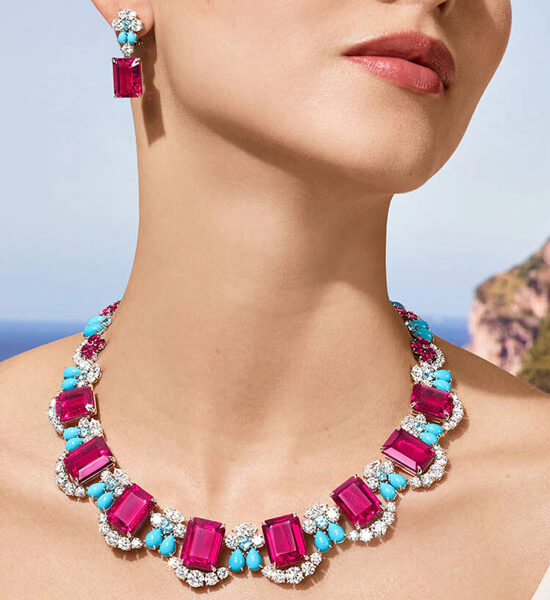 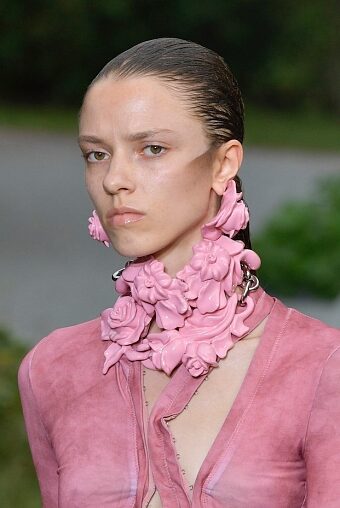 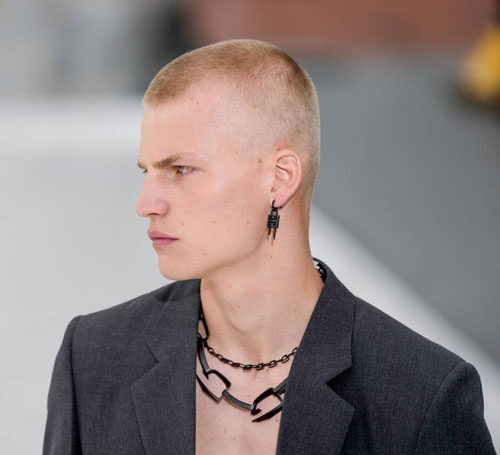 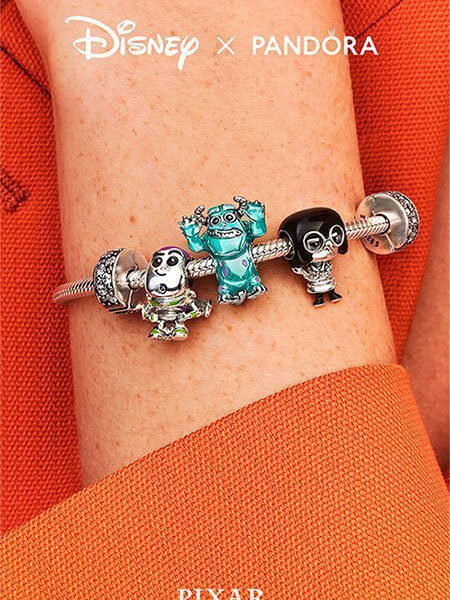