Kerala jeweller breaks record with 24,697 diamonds in one ring

Beating the previous best record of 12,638 diamonds in one single ring set by Meerut-based jeweller Harshit Bansal in 2020, a Kerala-based jewellery showroom has broken the record with 24,697 diamonds set in one ring shaped like a mushroom.

The mushroom-themed ring named ‘The Touch of Ami’, according to Guinness World Records, was created by Kerala-based SWA Diamonds in a time of three months. “The model of the ring has been inspired by the pink oyster mushroom which stands for eternity,” SWA told indianexpress.com sharing that Rijisha TV, a postgraduate in lifestyle accessory design from the National Institute of Design “meticulously designed the ring”.

The ring was created using 3D printing with liquid gold poured into the mould, cooled and filled with shapes of 41 unique mushroom petals. Interestingly, the ring, manufactured in the Malappuram district of Kerala, has won several prestigious awards, including the Asian Book of Records, according to the jeweller’s statement.,

In a statement, Abdul Gafur Anadiyan, managing director, SWA Diamonds said, “It is our privilege and honour that this ring was made in India and also the owner of the ring is an Indian. ‘The Touch of Ami’ also marks the triumph of entrepreneurship in the diamond sector of our state.” 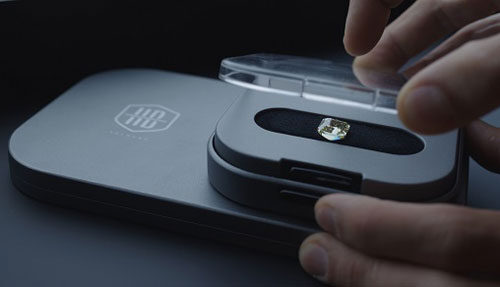 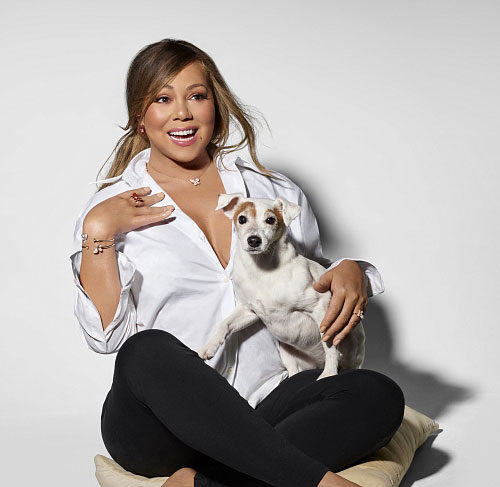 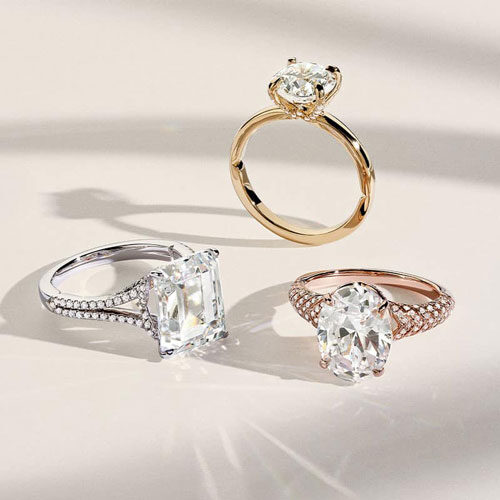 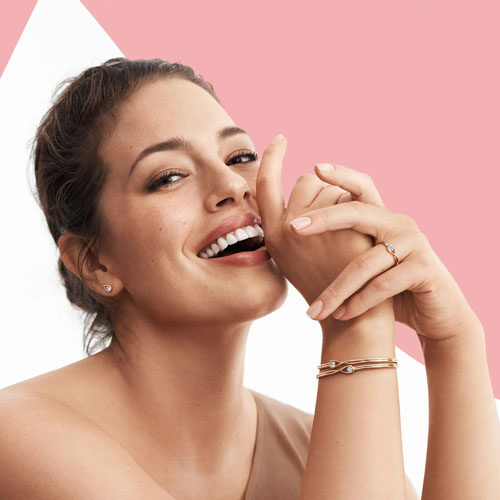