What is a sautoir? Traditionally, it looked like an elongated beaded necklace worn over the shoulder to hang down to the middle of the naked back. Its name comes from the French porter en sautoir, which literally translates as “to be worn on the back / over the shoulder.”

Coco Chanel popularized the wearing of sautoirs in the 1920s. She often wore a pearl sautoir with a tassel at the end, although she didn’t refuse models in the form of chains with beads or large medallions.

Sautoir has become one of the iconic jewelry for Chanel, they still release a variety of options, paying tribute to their creator.

Such adornments were worn most of all in the 1920s. The fashion for them has passed, but only recently returned after we all again wanted to wear silk slides and dresses with an open back. 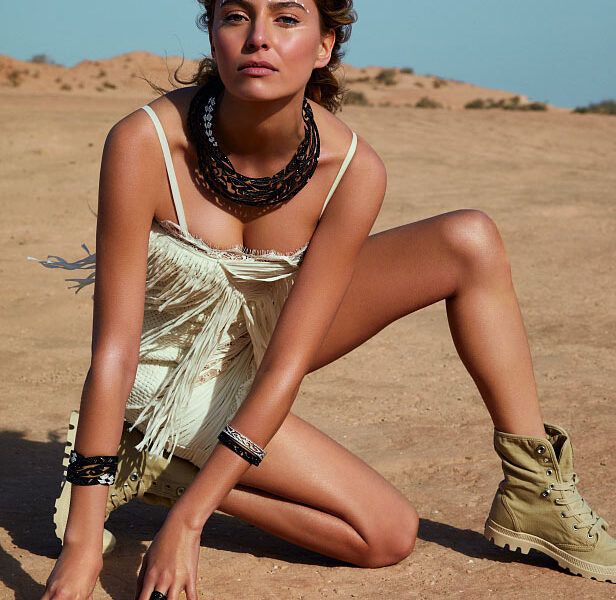 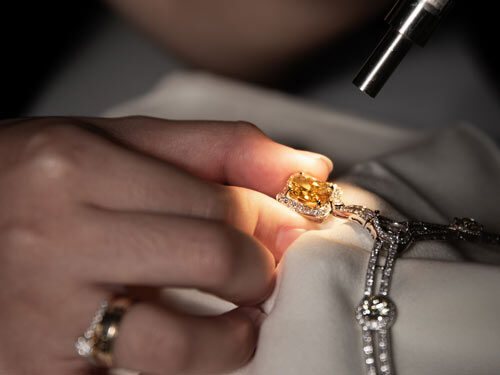 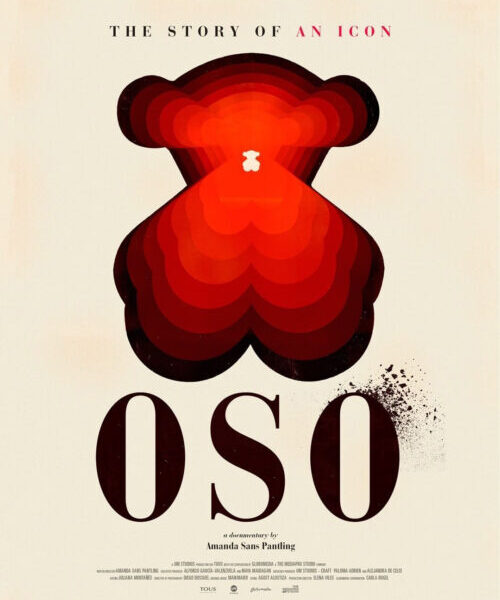 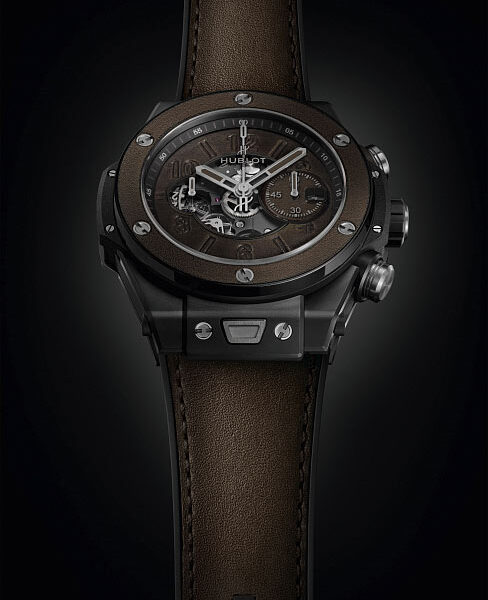