We no longer see subcultures nor revolutionary trends on the catwalk. People around the world speak openly about their sexual fluidity, while the third gender has been officially recognized in the US and Germany. The fashion of the future focuses on individuality and redefines gender.

Two buckets of cold water. The first one: The fundamental concept of a skinny runway model is becoming a thing of the past as too ideal and false. Trend watchers speculate that the new silhouette will be natural, loose and unrestricted. The second one: According to the recent data by GLAAD (formerly the Gay & Lesbian Alliance Against Defamation) about 20% of young people reject the traditional binary gender model and the third sex has been officialized e.g. in the US and Germany. Since people speak about their sexual fluidity so freely, why should consumers be limited by jewelry brands, and be told which jewelry is designed for women and what a man should wear on his wrist.

An earring in the right ear that she has been wearing since she was a kid, and dark, somewhat androgenic and invariably elegant outfits are her hallmarks: Hannah Martin.

Having graduated from Central Saint Martins in 2006, she founded her own fine jewelry brand. Hannah’s designs reflect her individual taste and have a particular style. They are liberated sculptural forms undefined in terms of gender, immersed in an immodest tone of sharp shapes and the highest quality precious stones.

In one of the campaign photos on Hannah Martin’s website, silver glitter shimmers on the closed eyelids of a model with his hair slicked back. The natural texture of his skin is the backdrop to the delicate strand of a tight, glistening necklace. The next page grabs your attention with gold bracelets resembling luxury handcuffs with rubies and sapphires held captive between the spikes of a massive black ring.

Although a number of celebrities, led by Madonna, Zaha Hadid, and Rihanna, wear Hanna’s jewelry, the designer does not categorize nor limit her market. – ‘I always believe that if you like a piece of jewelry then it is for you. Whatever sex you happen to be,’ says Martin.

Hannah is not the only designer who remains unique against the mass stereotype of personalization only being available for wedding rings, engravings or trite charms; this stems from her personal beliefs and brand values. The question is: How long will the jewelry market operate within traditional categories, and will the trend of individualization and the new gender definitions become a breakthrough? And also, should it catch on, will jewelry brands adapt their collections to the new client’s profile? 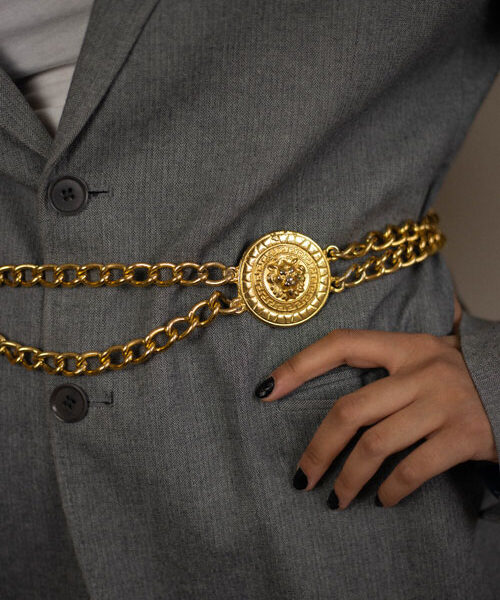 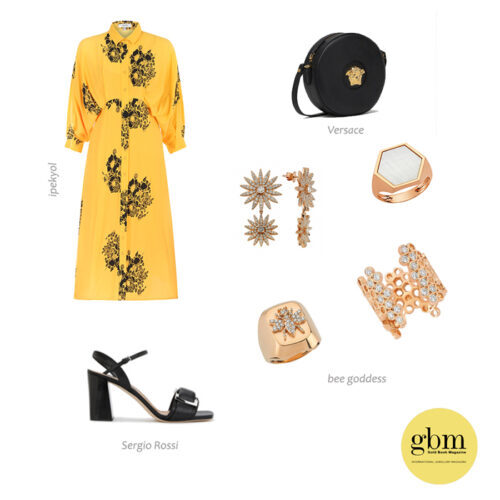 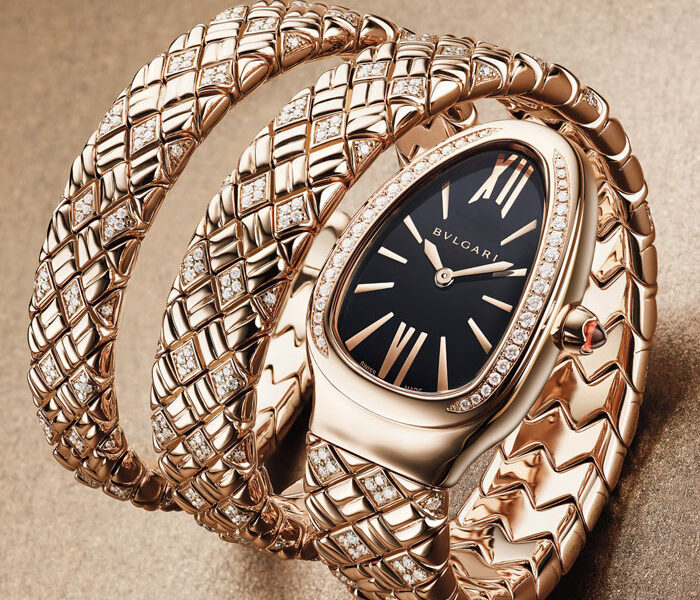 For everyone: Bvlgarı presented new watches at LVMH Watch Week 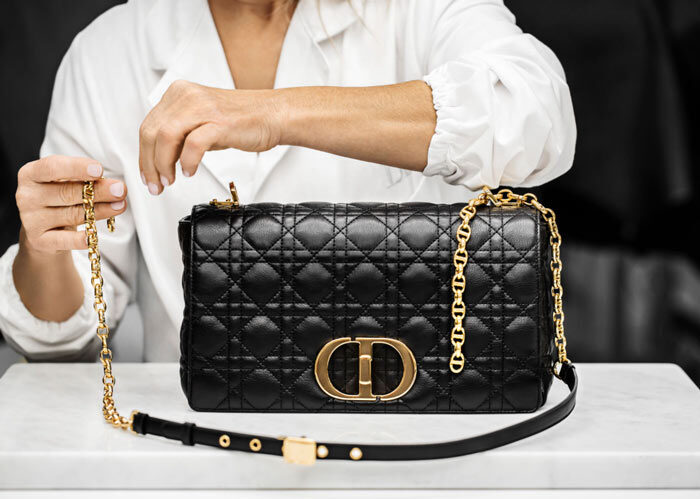