The Swiss watchmaker Ulysse Nardin teams up with Norwegian outdoor sportswear brand Norrøna known for its sustainable and premium outerwear, to launch the new DIVER NORRØNA Arctic Night. Through their collaboration, Norrøna and Ulysse Nardin achieve their shared environmental commitments through the use of alternative and sustainable materials.

To accompany the launch, Ulysse Nardin is proud to announce its partnership with Norwegian polar explorer Børge Ousland and an active member of the Norrøna family. The timepiece is a limited edition of 29 pieces and is sold with a Norrøna Arktis Gore Tex ® Pro Jacket Ulysse Nardin Edition.

It is no surprise that both brands decided to connect as they share the same love for nature and the same ambition of shifting to a more “circular model” by using alternative materials in their respective domains Both brands are on a decisive path to more sustainable creations.

Nardin unveils the DIVER NORRØNA Arctic Night a watch that bears both brands’ iconic logo, DNA and sustainability commitments. Only six months after the launch of THE OCEAN RACE DIVER in association with THE OCEAN RACE, the DIVER NORRØNA Arctic Night is a new black iteration of the most sustainable watch in Ulysse Nardin’s portfolio to this day Inspired by the reflection of Norwegian nature that conjures up images of the Fjords and volcanic rocks, the black, gray and white color palette of this watch invokes the deep, dark, ancestral geologic formations that are the Earth’s oldest, most well preserved sedimentary rocks

This new joint project symbolizes both companies’ commitment to safeguarding a future for the planet, starting with the poles Polar sea ice helps regulate Earth’s climate and we know that the warming of polar oceans has powerful implications for organisms living there and for us This collaboration is a call to action.

Norwegian explorer and writer Børge Ousland is a fearless adventurer. The first person to complete solo crossings of both the Arctic and the Antarctic, Børge is curious, confident and courageous. Hauling supply sleds weighing nearly 150 kilograms, he endured limb freezing temperatures and encounters with polar bears in pursuit of his extreme goals. A former deep sea diver and Norwegian Navy seal, Børge undertook his first expedition across Greenland in 1986. On subsequent expeditions, he has partnered with French explorer Vincent Colliard and, most recently, Mike Horn. 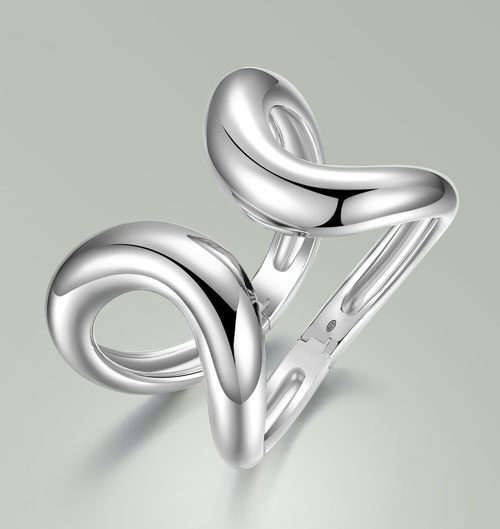 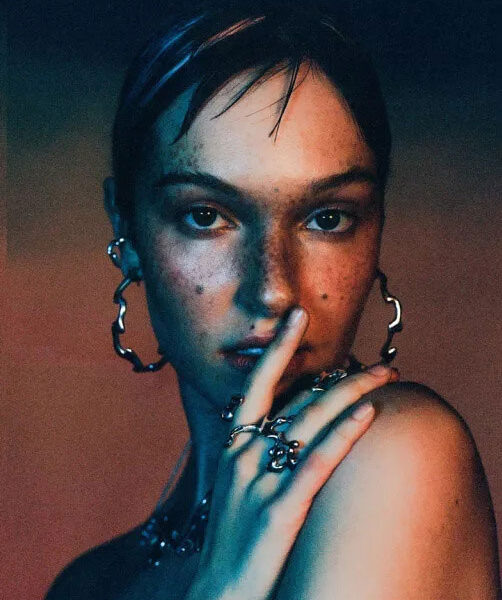