Pandora announced a push for growth in the United States and China, and potential expansion into new areas such as watches and bags, after posting forecast-beating first-quarter operating profit.

Strong online sales and the impact of stimulus packages in the United States helped lift operating profit more than four-fold to 903 million crowns ($146.2 million) between January and March, versus 833 million crowns forecast in a company-compiled poll.

The company, best known for its silver charm bracelets, said 30% of its 2,700 stores worldwide were closed during the first three months of the year due to coronavirus-led lockdown measures. 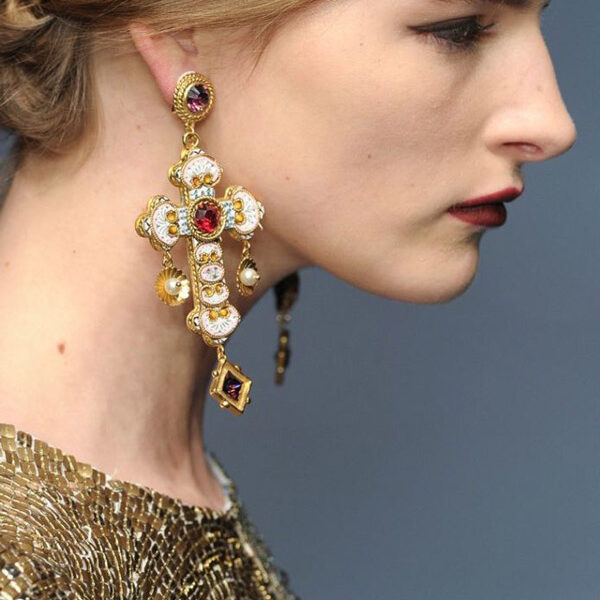 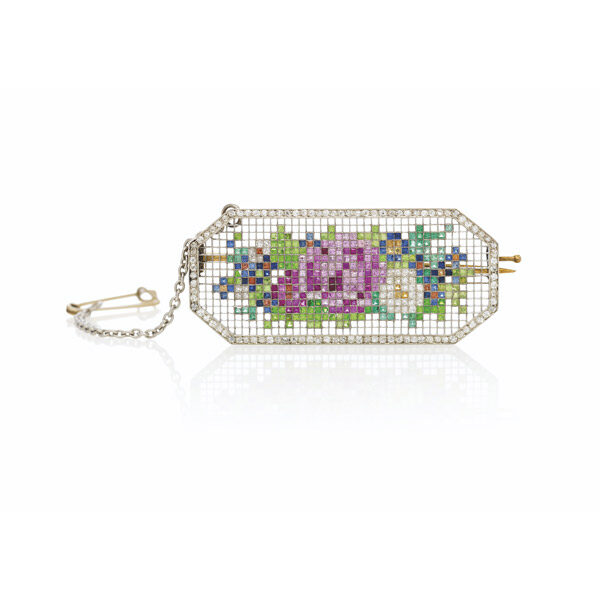 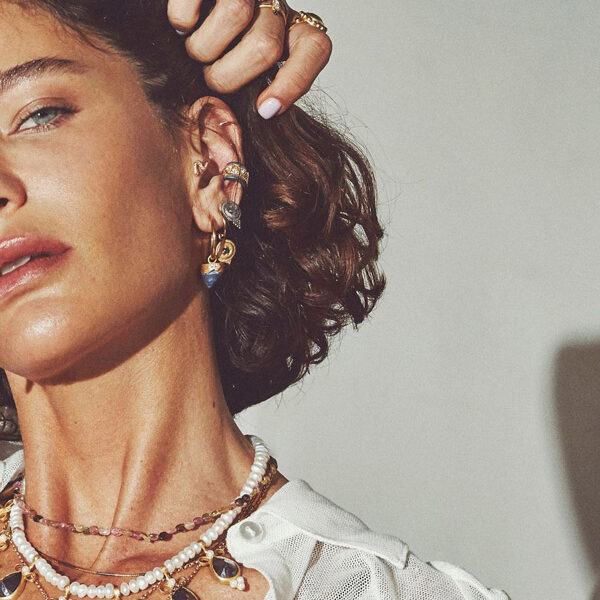 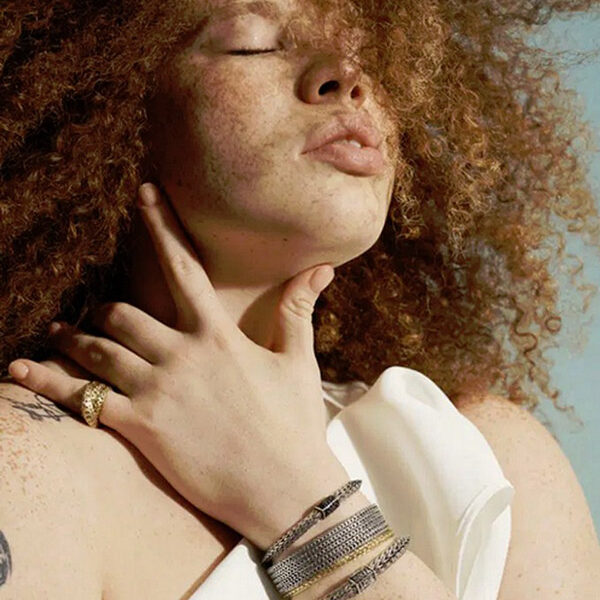