NFT WITH ITS INCREASING POPULARITY DAY-BY-DAY

NFT (Non-Fungible Token) is a unit of account that creates a digital impression of any unique item. Like cryptocurrencies, NFT is created on a blockchain, which acts as a database to record all transactions. Thanks to this system, any user can verify the authenticity and history of a particular NFT through the blockchain. Unlike storing data in one place, these blocks can be found on many devices around the world.

NFT collects images, photos, videos, music, and gifs – any content that at least claims to be unique – in its database and transfers these items from the real world to the blockchain. The tokens, which are the main source of NFT, are sold on internet marketplaces such as AliExpress or Wildberries, published on trading platforms, and their values are set by offers from buyers. The popularity of NFT artworks is growing every day, as some of these works combining cryptocurrency and digital art are priced at millions of dollars. The NFT “The Merge” was bought by 28,983 collectors for about $91.8 million, making it the
most expensive NFT ever… Digital artist Pak’s new work “The Merge” was sold in 312,686 units on Nifty Gateway. This can be described as an open project consisting of bulk tokens programmed to be combined with others in a collector’s wallet. The project was created in such a way that the higher the bulk purchase rate, the greater the visual quality of the NFTs included in the collection.

In April 2021, international leaders of the luxury industry such as Richemont, the parent company of French jewelry brand Cartier, LVMH, and Prada Group established the ‘Aura Blockchain Consortium’,
promoting the use of a single global blockchain solution open to all luxury brands worldwide to provide additional transparency and traceability to consumers. On Aura Blockchain, which is a universal
project for the luxury industry and open to the entire market, you can find out how and when a luxury brand product was designed, the raw materials used, measurements, and more, as well as the details of the luxury industry’s quality standards.

In September 2021, Italian luxury brand Dolce&Gabbana entered the NFT market with its first collection, Collezione Genesi. The collection’s favorite piece, a tiara set with seven sapphires and 142 diamonds, was sold at auction for $1.4 million. The total revenue from the sale of the entire collection was $6.3 million.

International jewelry brand Mouawad has released its own NFT version of the “Miss Universe” crown designed three years ago. The “Miss Universe” crown will not only be released in its NFT version but will also be auctioned in the coming months. Although experts did not disclose the preliminary cost of the digital version of the crown, the real jewel is worth around $5 million. Designed in 18-carat gold, the crown contains more than 1,700 diamonds totaling 167 carats, with three large yellow diamonds in the center, the largest of which is 62.83 carats. The legendary American brand “Tiffany &Co.”, instead of converting its jewelry into NFT, made a real pendant created on the basis of NFT. Sapphires, Mozambique rubies, and yellow diamonds adorn the design of the “CryptoPunks” character made of pink gold. 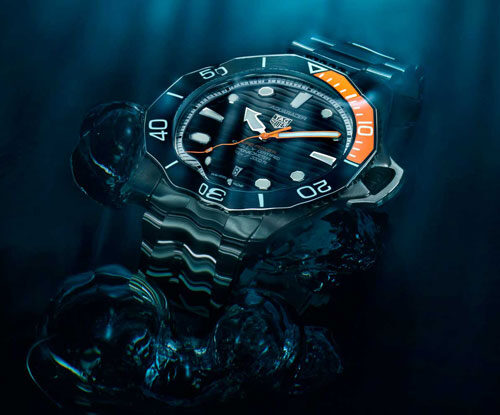 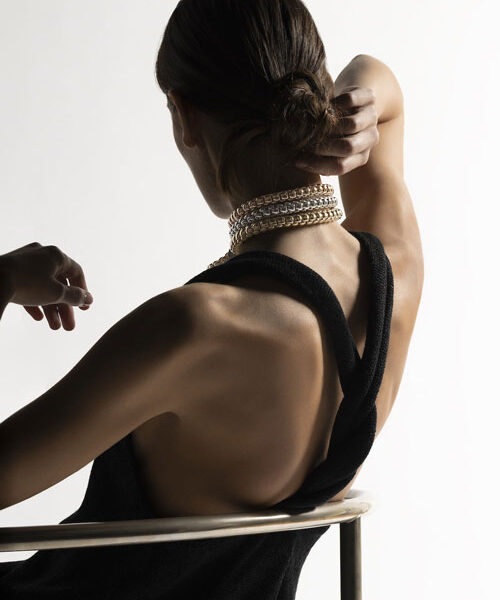 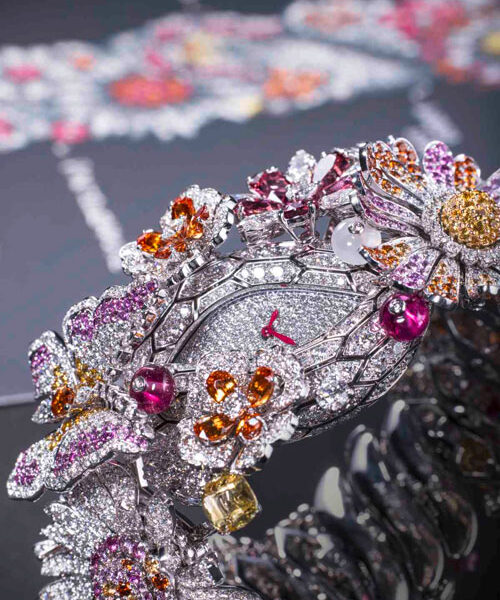