The global luxury industry grew by almost a fifth at the start of the year as European spending recovered at a faster rate than expected, according to Bain & Company.

“After its worst dip in history, the personal luxury goods market has experienced a V-shaped rebound,” the consultancy said Tuesday in its spring update, entitled “Rerouting the Future.” Sales increased by 17% to 19% year on year in the first quarter of 2022, the report said. At constant exchange rates, the growth was between 13% and 15%. Europe is on a path to recover to 2019 levels a year ahead of expectations amid a “fierce ‘back-to-normal’ attitude” and a surge in tourism within the region, Bain explained. The Russia-Ukraine conflict has had limited impact on spending and sentiment, it added.

In the US, luxury brands have benefited from their focus on diversity and inclusion, while South Korea has expanded its local luxury market, according to the report, which Bain carried out in collaboration with Fondazione Altagamma, an Italian industry group for the luxury sector. 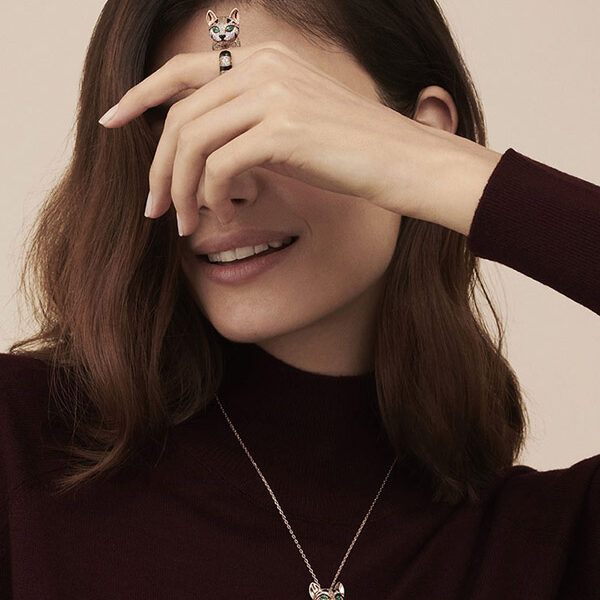