The “Exquisite” campaign is my tribute to cinema and to one of its brightest maestros, Stanley Kubrick. A philosophic filmmaker who, better than others, emanated the magic of that inextricable knot through which cinema exudes life and magnifies it. I’ve always admired Kubrick’s remarkable capacity in tackling very different subjects. His experimental drive goes beyond any possible categorization. Every film, in fact, digests the manifold souls where dystopia meets parody, drama becomes human comedy, horror looks like a psycho-philosophic treatise, the feeling of truth evolves into the uncanny. Kubrick was, in essence, a real sculptor of genres: the “cross-genre” director, ahead of his time. His ability to build stories that exceed significance, crossing borders and setting labels on fire, has always been deeply inspiring to me.

Trying to create short circuits where the adidas gown, that had already lost its status of sportswear to become a Victorian costume, appears as a new character in the script of Barry Lyndon. The dress designed by Laura Whitcomb, wearing which Madonna grabbed the New York spotlight in the nineties, fits in the gothic scenes of The Shining. The mysterious darkness of the enigmatic ritual of Eyes Wide Shut embraces a venus in fur, embellished with sensual bourgeois pearls. And more, the 90s shoes with a fetish flavour explode through the frames of A Clockwork Orange. Finally, the dreamiest evening dress dangled in soft tulle ruches bursts into the aseptic and dystopian space of the Discovery One in 2001: A Space Odyssey. This situationist game mixes historical plans, references, experiences. The past explodes into the present. Everything can become anything, or something else. 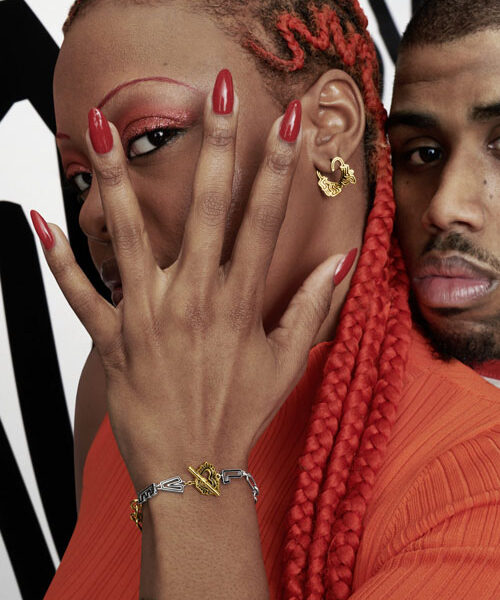 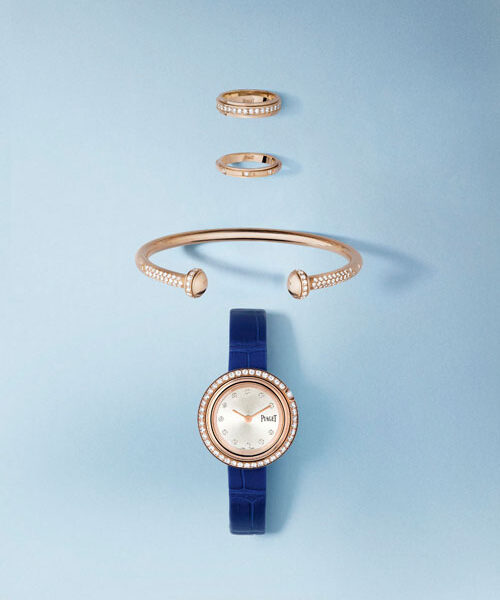 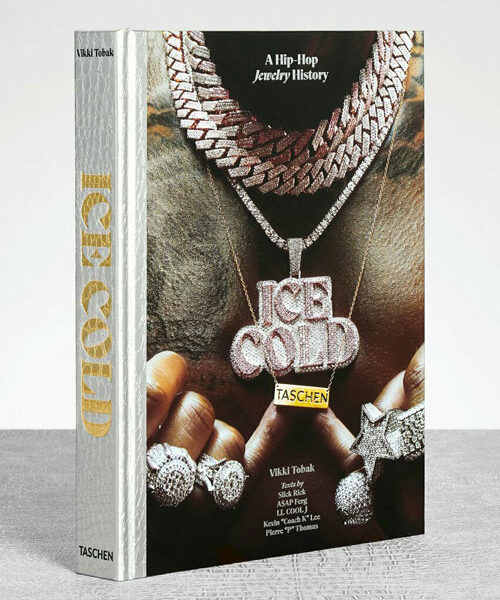