A private collector in Asia paid $13 million for a pear-shaped stone at the most recent Sotheby’s New York sale, renaming it the Claire G diamond, after his wife.

The 101.41-carat, D-color, internally flawless stone, previously known as the Juno diamond, was estimated to fetch in excess of $10 million at the June 16 Magnificent Jewels sale. The result is one of the highest prices achieved at auction for a D-color, flawless or internally flawless diamond over 100 carats, Sotheby’s said last week. In total, the sale garnered $52 million.

“We are thrilled to see this exceptional diamond achieve such a strong result — confirmation that there’s ongoing demand from collectors at the highest levels of the market,” said Quig Bruning, head of jewels for Sotheby’s Americas. “This diamond captivated clients around the world through our extensive travels this spring.”

However, the Earth Star, a pear-shaped, 111.59-carat, fancy-deep-orange-brown diamond mounted in a setting by designer David Webb, did not fare as well as expected. The gem, which is the second-largest diamond of its color, cut and size to be offered at auction, realized only $693,000, well under its $1.5 million low estimate. 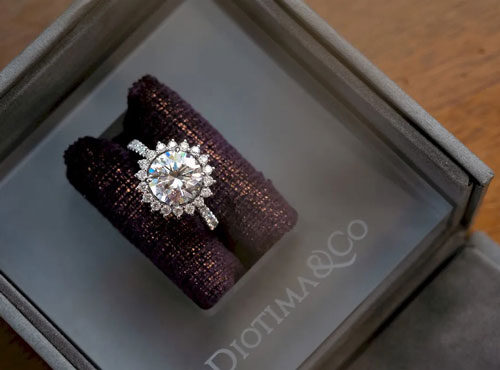 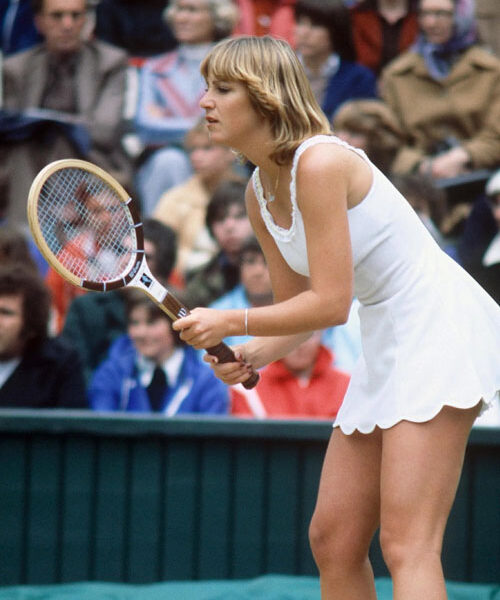 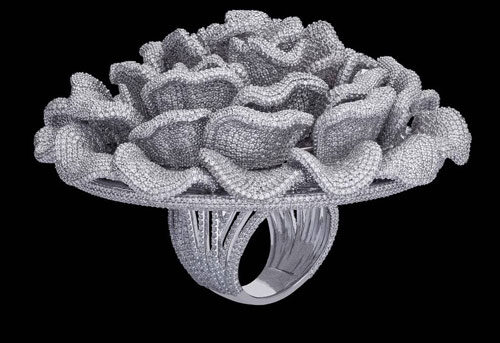 Kerala jeweller breaks record with 24,697 diamonds in one ring