In November 2019, it became known that the LVMH concern, which owns brands such as Louis Vuitton, Christian Dior, Sephora, Fendi and others, bought Tiffany & Co. for $ 16.2 billion is the largest deal ever in the luxury segment. However, recently it became known that the luxury LVMH canceled the agreement, which provoked Tiffany & Co. sue the company. According to the financial director of LVMH Group Jean-Jacques Ghioni, the cancellation of the deal is related to the value of the jewelry house and the only way out of the situation for the concern is to abandon the expensive deal.

Tiffany responded by drafting a 114-page document explaining exactly how LVMH violated the terms of the agreement. According to the content of the lawsuit, the luxury conglomerate initially agreed to take on all financial risks associated with unfavorable conditions in the fashion industry or general economic difficulties, and also promised to do everything to obtain the necessary documents as soon as possible. Now, the cancellation of the deal could significantly affect the value of the jewelry brand’s shares

“We aren’t allowed to close the deal. This is a legal limitation in the merger agreement in article 8.1.C” says Jean-Jacques Ghioni.

The coronavirus pandemic also influenced the LVMH decision, which slowed down all financial processes of many companies around the world. 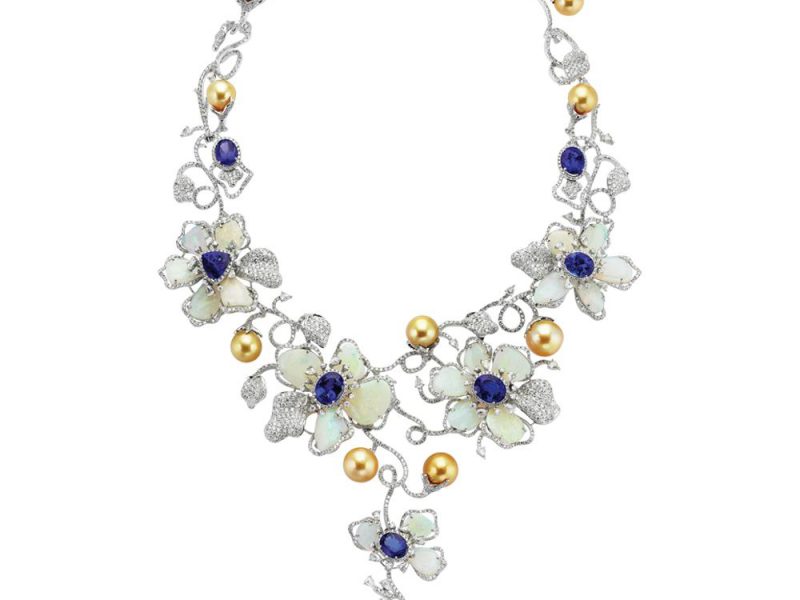 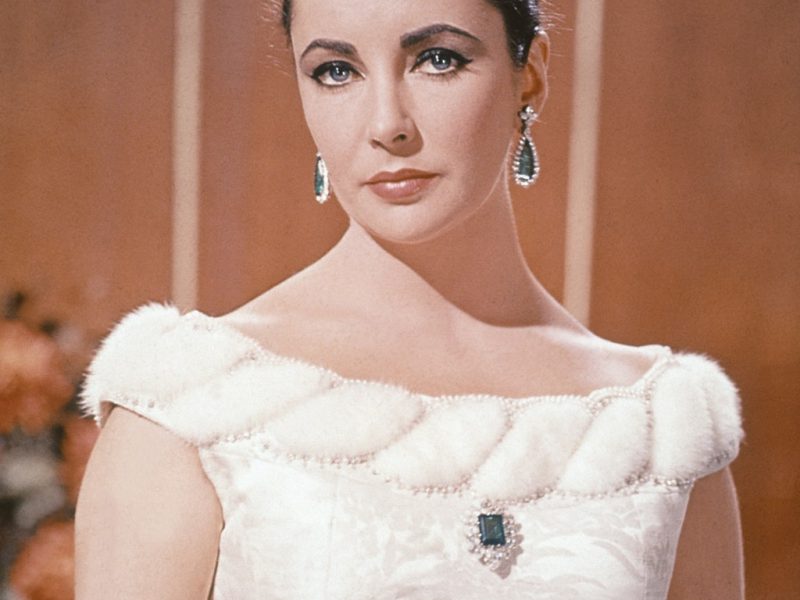 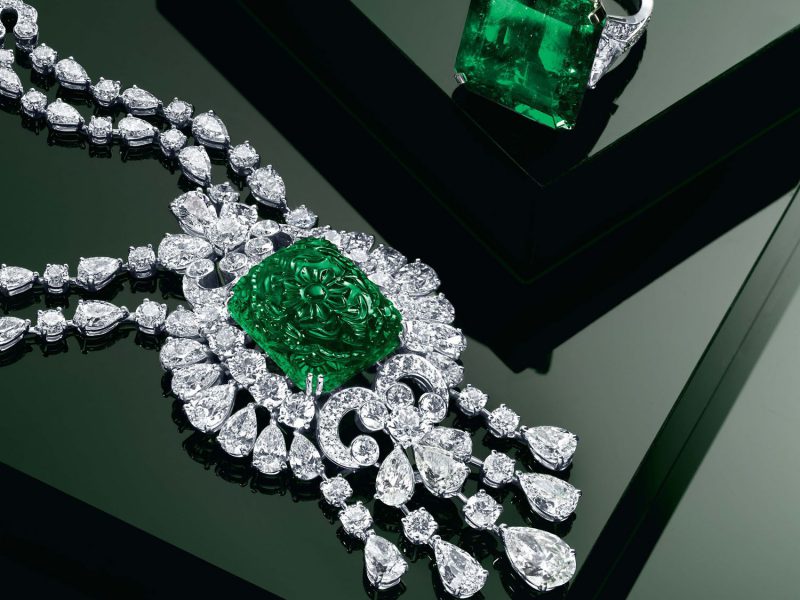 Every shade of green ıs perfect – Success story of Graff 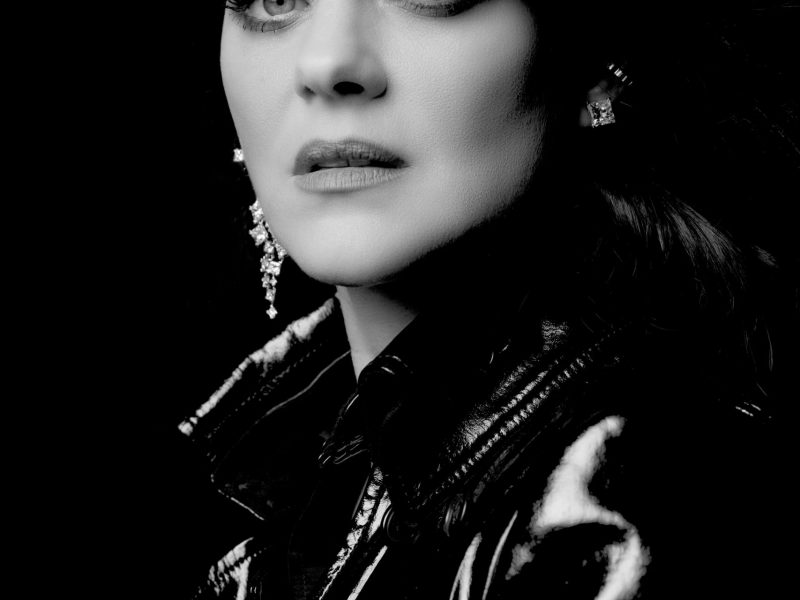