The first step towards Kayhan Gold was taken when Veysel Kayhan, who is the father of the two founders, started to work in jewelry industry. In summer season of 1994 when Veysel Kayhan took his children Seyit and Selahattin Kayhan into his service as apprentices in golden company he worked for, this step started to grow. These brothers entering the sector as apprentices gained ground within a short time with the love and excitement they felt for father’s profession. Regarding their latest positions before establishing their own company, Seyit Kayhan and Selahattin Kayhan were carrying out their duties successfully as production manager and as sales manager, respectively. Having decided that it was time to transfer their 16-year of experience in the sector into their own business, in 2010, the brothers decided to establish Kayhan Gold, which represents their family names.

These brothers blending their experiences in production and sales in the best way have gained a considerable reputation especially in the Turkish market within a short time. Brothers always shooting for the stars turned towards export after they secured their position in Turkish market. First of all, the company started to participate in international fairs with the Istanbul Jewellery Show in 2017 and it plans to raise its international recognition even further by attending the Vicenzaoro fair in Italy in 2019. In its 2020 targets, Kayhan Gold, which plans to attend JCK Las Vegas and Hong Kong Jewellery Show as well as these fairs, strengthens its position in the world golden sector by gradually enhancing the number of countries it exports to.

Thanks to its young and dynamic structure, Kayhan Gold, which has a 10-person design team tracking the changing Turkish and World trends, attains a place among leading companies shaping rapidly changing design wind in time.

By drawing its inspiration from the creatures such as snakes, crocodiles, and tigers in “Natural Life” collection, it aims at bringing together the most natural states of wildlife with women’s elegance. The collection which was first exhibited at Istanbul March Fair attracted considerable attention.

Again having inspired by nature in “Color of Life” collection, by bringing together the Stones created in nature and livening the nature up such as amethyst, citrine, green amethyst, aqua, garnet, it implemented a collection that livens women’s life up. 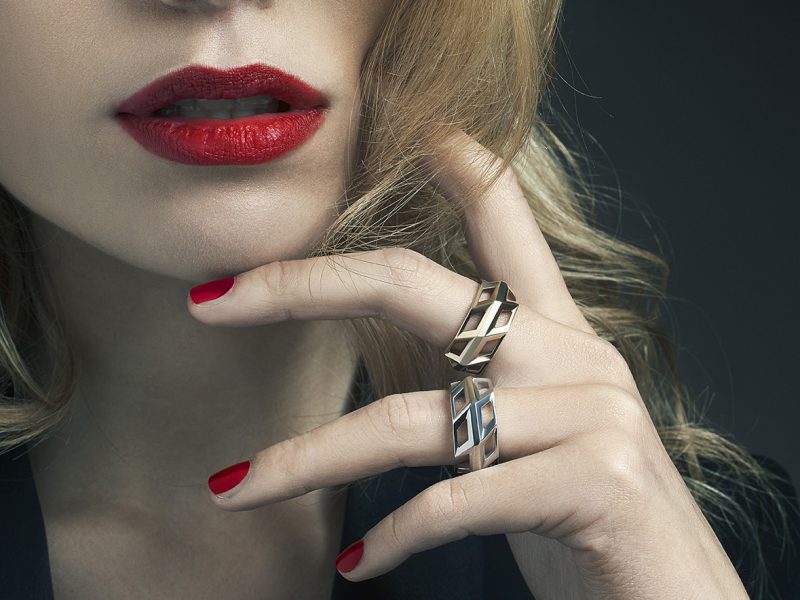 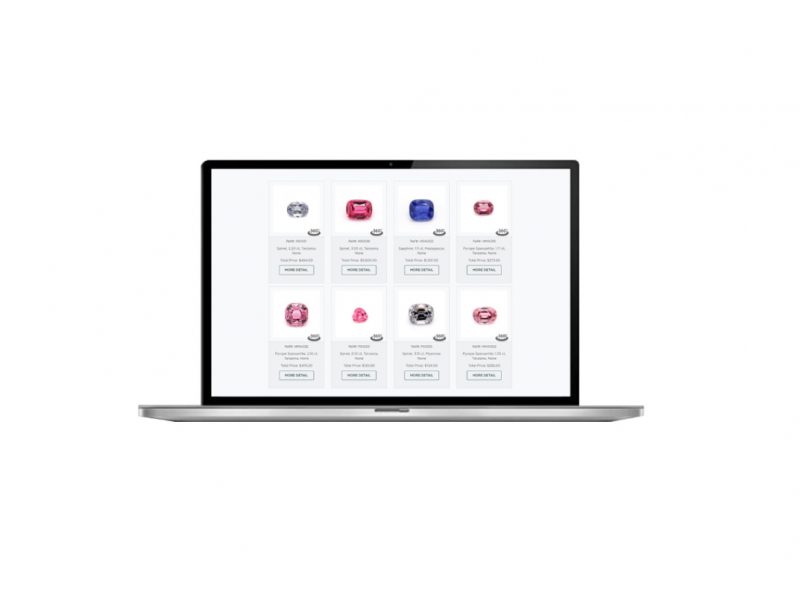 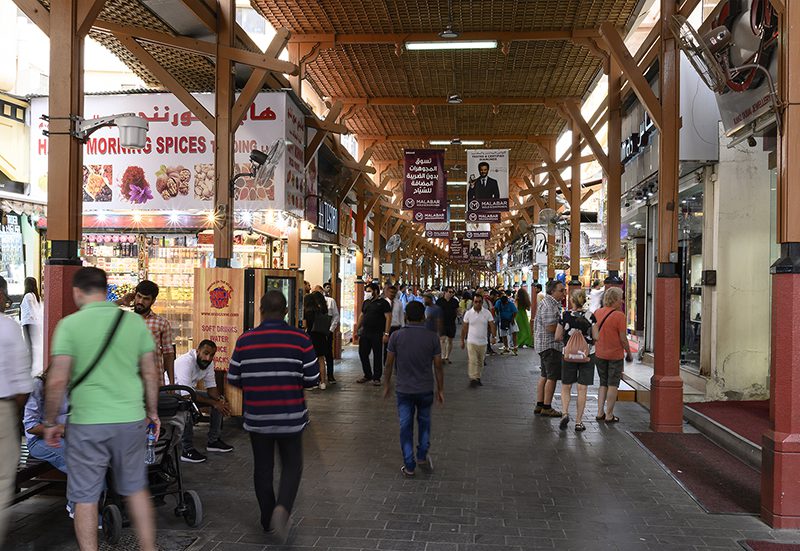