Back to Imperial Russiaof 18 century, at The Empress Catherine the Great’s Ambre Room in the Catherine Palace of Tsarskoe Selo near Saint Petersburg.

Lydia has always been intrigued by the roles of great women and their contribution to history.

Catherine the Great, for example, who was born in 1729 in a minor German principality. In 1745, she converted to the Russian Ortodox religion in Moscow and was married to Peter, officially becoming aGrand Duchess of Russia. Peter III was assasinated by a group of Catherine’s most trusted officers. No one knows if Catherine was party to the plot, afterwards she issued a proclamation announcing that Peter had died of a fit of colic. A striking and whimsical figure, Catherine found herself sole mistress of the world’s largest and wealthiest empire.

The Empress understood perfectly the demonstrative effect of a glittering court and she was quite conscious of the fact that- in the eyes of European monarchs – a great jewelry collection was as importent as a great army.

« Her room is like a priceless jewel case… the walls of the room are lined with glass cabinets containing numerous pieces of jewelry.. »

Many of Catherine’s jewels were kept in her own private apartments, in her Diamond room, where she often gathered with her court in the evenings to play cards. The Empress would receive her friends in opulence, surrounded by gems.

Catherine the Great has a passion for carved and engraved gems. The Empress collected both Ancient glyptic gems and those prodused during the late 18th century revival of this art, which her interest greatly encouraged. She admitted in letters to her agent Barom Grim that her fervour for these objects was a kind of « glyttony » or « illness » . Treasured gems were renowned not only for their quality, but also for their sheer size. Stones of exceptional proportions made their long journey to Russia from mines in the Ural, Brazil, Colombia, India and Burma. Her prodigious acquisitions formed the core of of the Hermitage’s collection, estimated at more than 10 000 gems today.

Prince Grigory Potemkin was to be the only one of Catherine’s favourites to play a majör political role and exert enormous influence on state affairs well after their separation. Catherine made him prince of Tauris and received the diamond of 51 carats that bears his name.

« The Russian court retains many traces of its ancient Asiatic pomp, bleanded with European refinement. An immense retinue of courtiers always preceded and followed the empress ; the costliness of their apparel, and a profusion of presious stones, created a splendour, of which the magnificence of other courts can give us only a faint idea… the profusion of diamonds and other precious stones, which sparkle in every part of their dress… Many of the nobolity were almost covered with diamonds . »

Catherine’s generosity to her favorites is legendary ; she gave a lifelong pension to Diderot and showered her lovers with titles, estates, palaces, and vast fortunes. Grigory Orlov, whom she loved for 12 years and who gave her the world’s fourth largest diamond of 189,62 carats for her scepter.

In the 18th century all the sovereigns of Europe tried to imitate French court of Louis XIV: they built palaces similar to those of the Sun King, traced parks in the style of Versailles, gathered art collections they displayed in salons and in the parks.

Following the fashion, Frederick I, the founder of the Prussian royal dynasty, attributed great attention to the construction of residences and the splendor of his court. He came up with the idea of using amber to decorate a palace interior. This idea was based on the huge quantities of amber he owned. To carry out the project, in 1701, on the recommendation of the King of Denmark, Frederic IV, his court jeweler, specialist in the sculpting of amber, Gottfried Wolffram was invited. After the death of Frederick 1, the new Prussian king, the miser Frederic-Guillaume 1er focused on the creation of a powerful army. In 1713 the Cabinet d’Ambre wasn’t finished and not installed. It seemed like the admirable idea of creating a new wonder of the world was lost. In 1716 during the visit of tsar Pierre 1er, Frederic-Guillame to compensate the modest receptions offered to tsar separate parts of amber’s panels composing the royal Cabinet.

By the mid-1770s, the main installation works of the Amber Room at Tsarskoe-Selo was completed. It was with Catherine II for the first time that the Amber Room appeared in all its magnificence. The richness of its decor was enhanced by the brilliance of 565 candles reflected by the 24 mirrors of the pilasters.

Catherine brought French civilisation to the Russian court, replacing the Dutch and German influence that had preceded her.

Catherine II loved the Amber Room. It became her favorite place of rest, here she organized evenings with her close friends, spent her time playing cards. The Amber Room is an amazing work of the Baroque style.

The panels of amber were dismantled, packaged and shipped to Konigsberg. Since then, over the years of research in bunkers, underground shelters and mines never gave a positive results. On May 31, 2003, on the occasion of Tricentenary of Saint Petersburg, the Amber Room opened its doors. This unique interior has been reconstructed by the hands of our contemporaries!

With such a history and savoir-faire, the possesion of a jewels from collection La Chambre d’Ambre would be the glory of any contemporery collection. 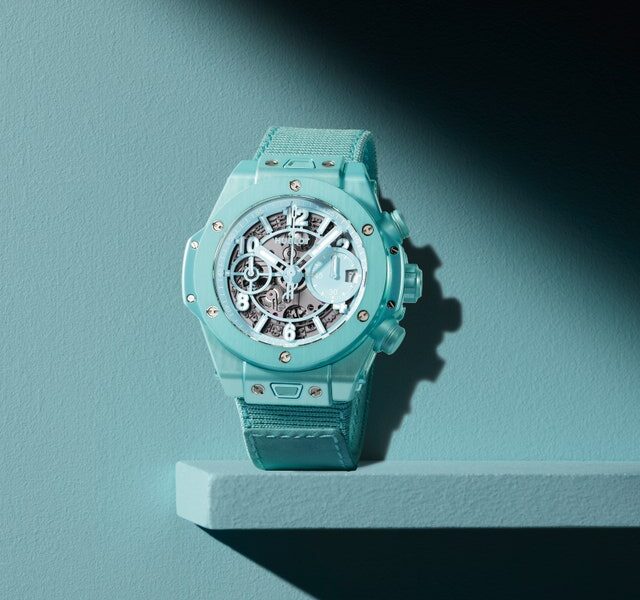 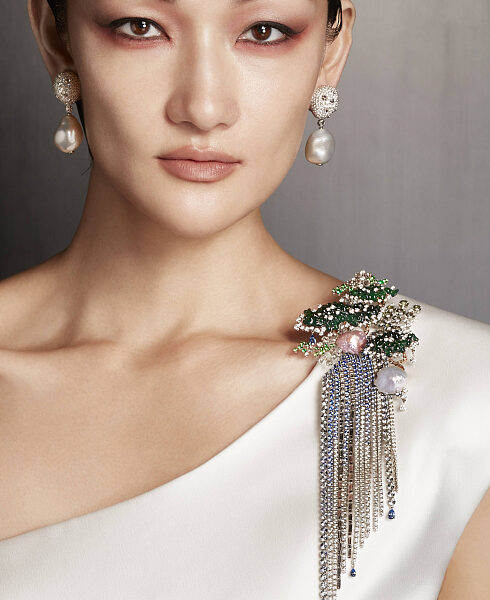 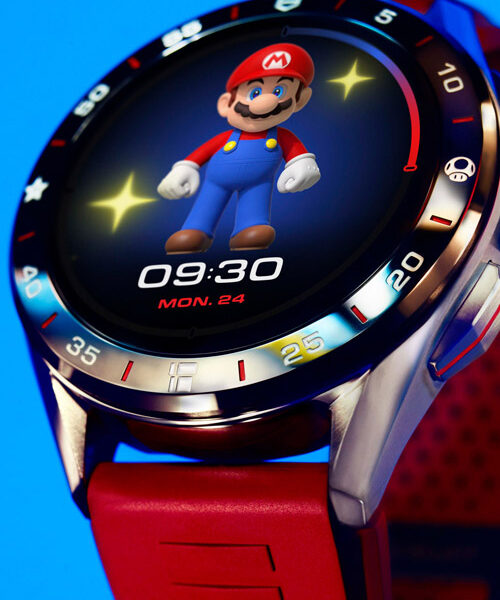