Elizabeth Taylor has been one of the most passionate and dedicated lovers of jewelry. Her jewelry collection – that included more than 250 pieces – could boldly give odds to the royal treasures. Elizabeth adored large and luxurious jewels with diamonds and other precious stones so knew how to wear them with dignity. So, isn’t surprising that Elizabeth Taylor was chosen for the role of Queen Cleopatra of Joseph Mankiewicz’s film, also a passionate admirer of luxury jewels. The “Cleopatra” amazes with the scale of the scenes, the number of persons involved, and the luxury of the outfits. The latter includes mainly the costumes of Cleopatra (Elizabeth has changed costumes more than 60 times in the movie).

Finding authentic jewels in the style of the queen for each outfit would be too costly and overwhelming for the budget of the film, which already nearly ruined the studio 20th Century Fox. So the jeweler Eugene Joseph joined the cast of the painting, who developed a collection of jewelry that imitates the genuine jewels of Cleopatra.

Some jewels (especially the gold snake-shaped bracelet on Taylor’s shoulder) is very reminiscent of the actress’s favorite brand – the Italian house of Bvlgari. Elizabeth’s husband, actor Richard Burton, whom they met on the set of Cleopatra, once admitted: “I introduced Elizabeth to beer, and she introduced me to Bvlgari. The only word Elizabeth knows in Italian is Bvlgari. ” Jewels in “Cleopatra” was only a shooting props, albeit executed as real jewelry.

In 2013 the jewelry wore during film was sold at auction for a price equal of the original jewelry. 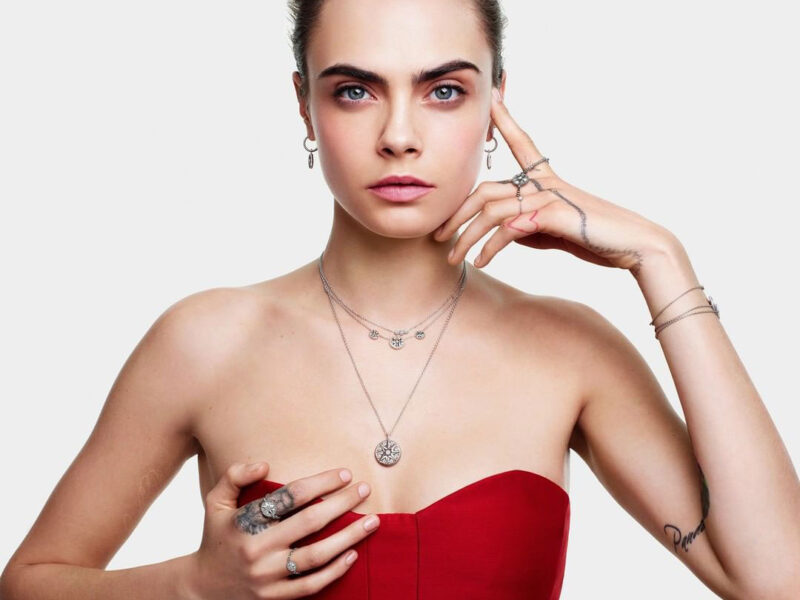 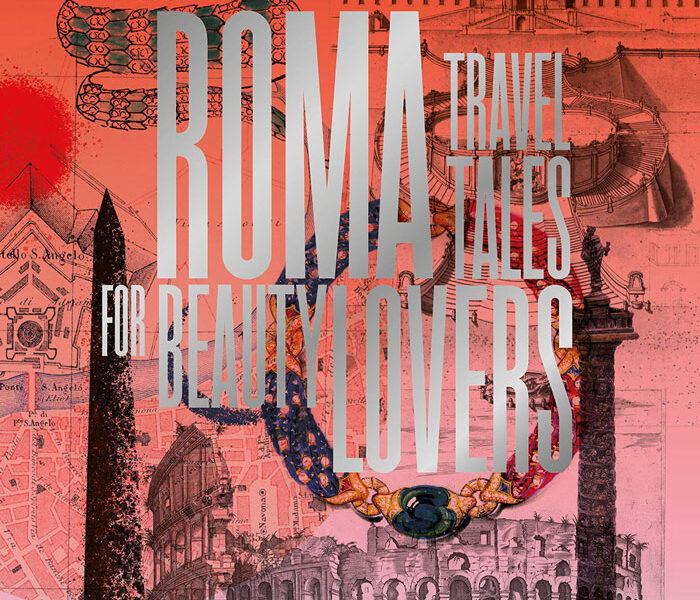 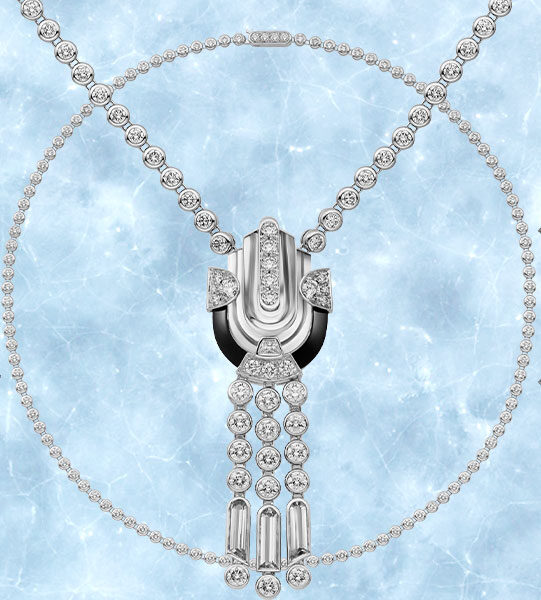 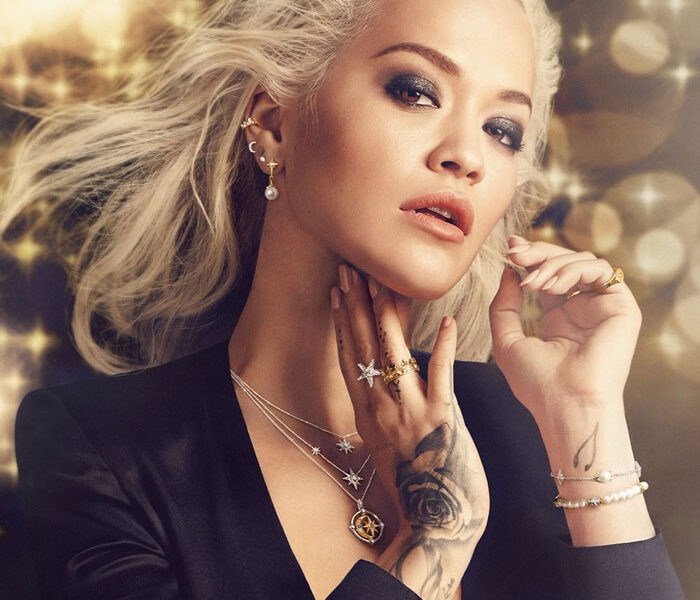