The Bahrain Institute for Pearls and Gemstones (DANAT) announced that it has examined over 10 million pearls in the past 4 years since it was established, an unprecedented achievement that solidifies its position as the world’s most prominent laboratory for testing pearls.

“With the establishment of DANAT, we have managed to boost the Kingdom’s reputation as the centre of pearl trading and to position ourselves as the leading country in pearl certification,” Mrs. Jamsheer said.

Mrs. Jamsheer congratulated the Chairman and members of the DANAT Board of Directors on the significant achievement, appreciating the efforts of all of DANAT’s employees, particularly the laboratory and research departments.

“We have gained global confidence as a result of our superior service level. For many companies and pearl merchants, we have become a recognized centre for pearl testing. As a result, we receive a lot of pearls from all over the world.” Mrs. Jamsheer said.

“DANAT Labaratory is fully equipped with the most advanced equipment for testing pearls and gemstones, and is constantly developing new tools and techniques to ensure that the laboratory remains at the forefront of innovation in pearl testing,” she added.

Mrs. Jamsheer noted that the laboratory’s team has extensive experience in pearl and gemstone testing and that management is committed to providing them with a supportive environment. DANAT was established within the framework of the national plan to revive the pearl industry in the Kingdom of Bahrain and to boost the Kingdom’s reputation as a leading centre of expertise in pearl testing. 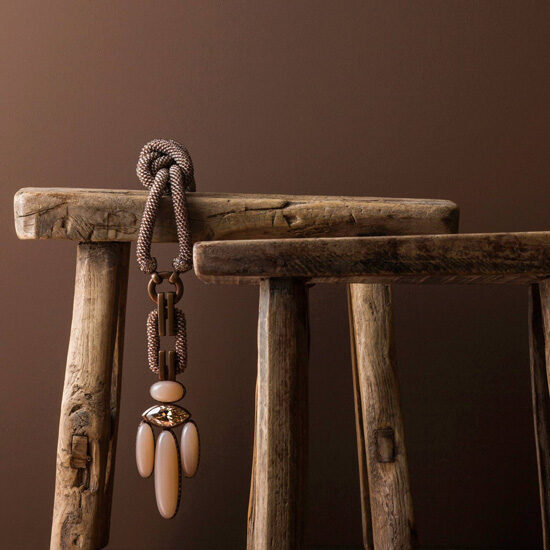 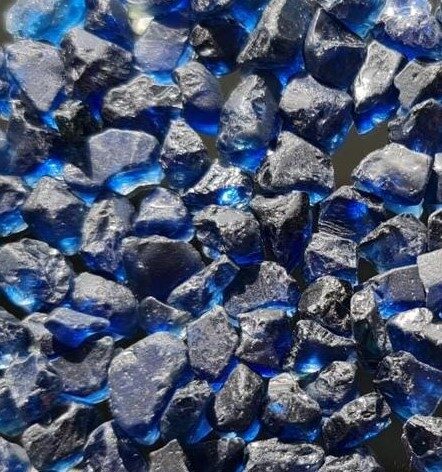 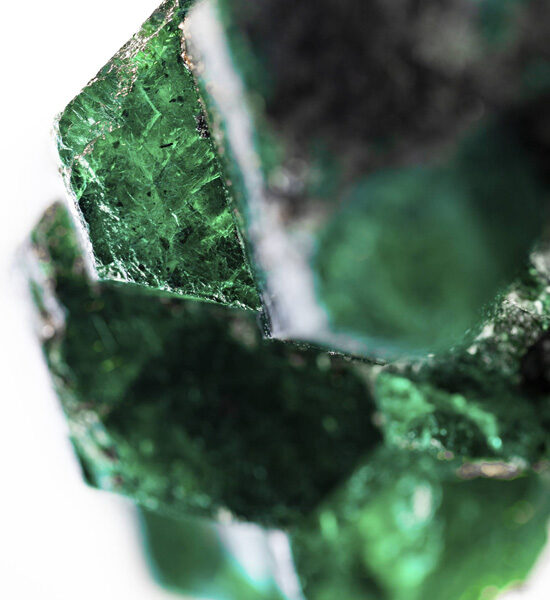 Gemfıelds has recovered a 7,525-carat emerald 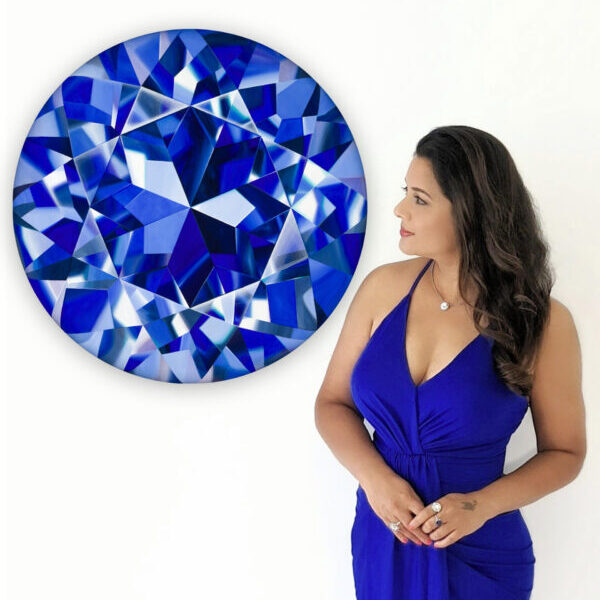