CROWN OF VLADIMIR: PRICELESS SHINE FROM THE RUSSIAN EMPIRE TO THE UNITED KINGDOM

The “Crown of Vladimir” is a unique jewel currently in the treasury of the United Kingdom. For years, the history of this magnificent crown, its story, and the process by which it has survived to the present day have been researched down to the smallest detail.
After the October Revolution of 1917, the “Crown of Vladimir” made the long journey from the House of Romanovs to the treasury of the Windsors, another ruling dynasty of Europe. In 1874, Grand Duke Vladimir Alexandrovich, son of Emperor Alexander I, ordered the crown for his future wife Maria from Mecklenburg-Schwerin. The jewellers of the “Bolin” jewellery house designed the unique tiara consisting of 15 diamond rings in which pear-shaped natural pearls seem to float. The pearls could be removed at will and transformed into a simple tiara. It was the favourite piece of the German Princess, Maria from MecklenburgSchwerin; it accompanied her for the rest of her life. It witnessed her happy times with her family as well as the painful years of the Bolshevik Revolution and the death of her husband Grand Duke Vladimir Alexandrovich in 1909. Maria Pavlovna, whose appearance always reflected the brilliance of ostentatious wealth, left the capital after the abdication of Nicholas II and settled for a while in Kislovodsk. Her rarest jewels were kept behind a secret door in a secluded area of the Vladimir Palace in St. Petersburg. The Grand Duchess made a plan to get her fortune out of the palace and entrusted the delicate task to Albert Stopford, a British diplomat and intelligence officer. He was an officer who had long known the Imperial family and years earlier had delivered personal letters from King George V to Nicholas II. Stopford, who was also an antiques dealer, was well-versed in the art of jewellery and knew exactly how valuable the jewellery in Maria Pavlovna’s collection was.

Having received precise instructions from the Grand Duchess about the location of the jewels and the secret door to her bedroom, Stopford entered the building at the end of July 1917 and found the jewels. Using his diplomatic status, he sent Maria Pavlovna’s 244 jewels to London with the help of an acquaintance in the British Navy who had left Russia. Maria from Mecklenburg-Schwerin, who died in 1920, bequeathed all her jewellery to her children before her death. Unfortunately, the new owner of the “Crown of Vladimir”, Maria’s only daughter Elena Vladimirovna, although a noblewoman, had a hard time in England and sold her mother’s precious piece out of necessity. For £28,000, this family heirloom becomes the new prized possession of them palace treasury at the request of Queen Elizabeth II’s grandmother, Queen Mary of Teckli. And the new story of the crown, which was eventually transferred from Petergorf Palace to Buckingham Palace in London, is being written by Queen Mary, a jewellery enthusiast.
The pearl details of the “Crown of Vladimir” were removed and replaced with 15 unique emeralds from the “Delhi Durbar” crown. This magnificent piece, named “Cambridge”, is also presented to Queen Mary in a simple version with the stones completely removed. After her death in 1953, Elizabeth II inherited the “Crown of Vladimir”.

The Queen, who reigned for 70 years and 127 days, often wore the tiara at different events in pearl, emerald and plain versions. The Queen’s favourite Princess of Wales Kate Middleton also had the chance to wear this tiara several times. According to some rumours, the “Crown of Vladimir” helped Elizabeth II to stay on the throne for a long time, to live 96 years, to lead a glorious life and always brought her luck. 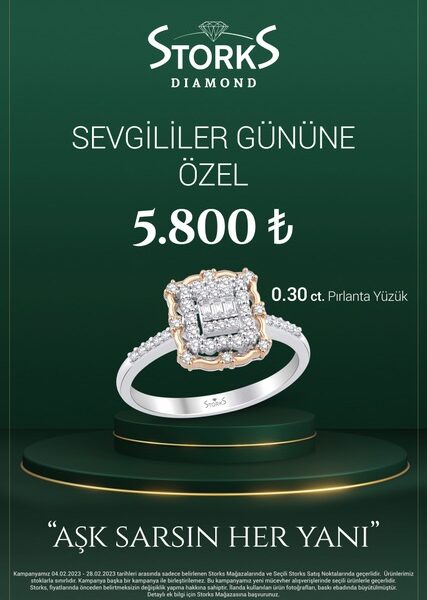 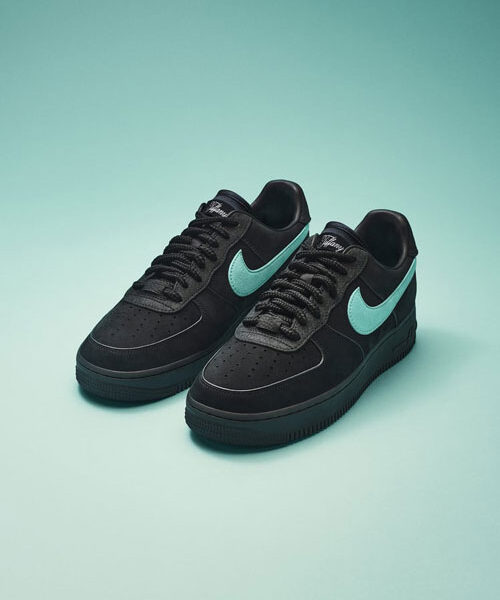 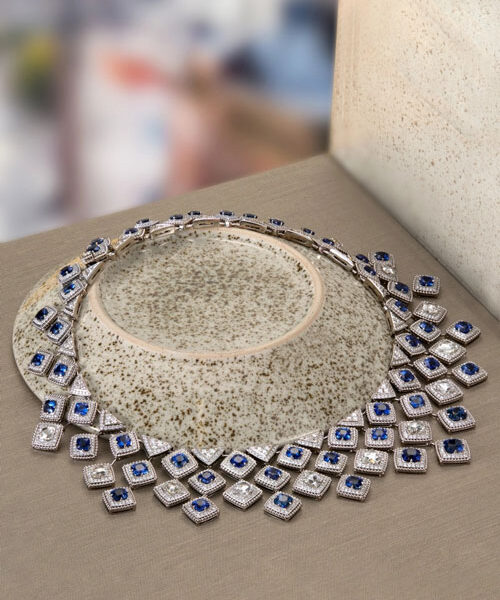