The handcrafted CryptoPunk pendants were announced by the jewelry brand on Sunday on Twitter, and are priced at 30 Ether (ETH), equivalent to $50,600 each at the time of writing.

According to an NFTiffs FAQ page, the NFTiff token sale is set to launch on August 5 at 2:00 pm UTC, and will only be available for purchase NFTiff tokens via its website.

Each CryptoPunk is limited to a maximum of three NFTiff tokens that allow them to mint a customized pendant. There are 87 different attributes and 159 colors that can be used to custom design the pendants, and the pendant itself will be composed of 18-Karat rose or yellow gold, based on the color palette of the NFT.

Should all the limited edition pendants sell out, Tiffany & Co stands to make 7,500 in ETH, currently $12.7 million at the time of writing.

The campaign was first promoted by Tiffany & Co vice president Alexandre Arnault, who owns CryptoPunk #3167 in April. In a tweet, Arnault revealed his new rose gold and enamel CryptoPunk, which was transformed with a new sapphire and Mozambique-colored set of glasses and a yellow diamond round earring. 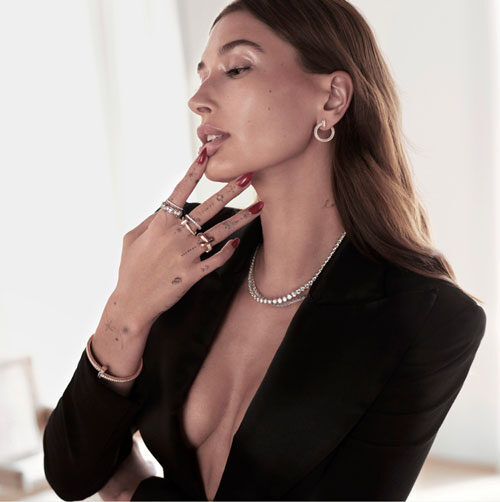 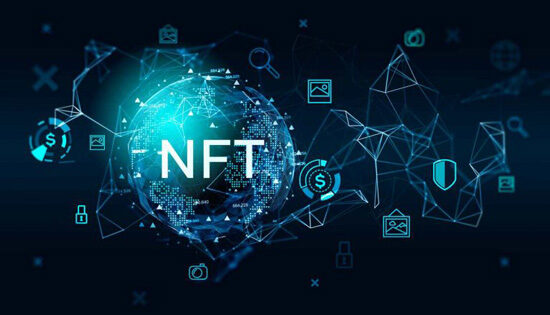