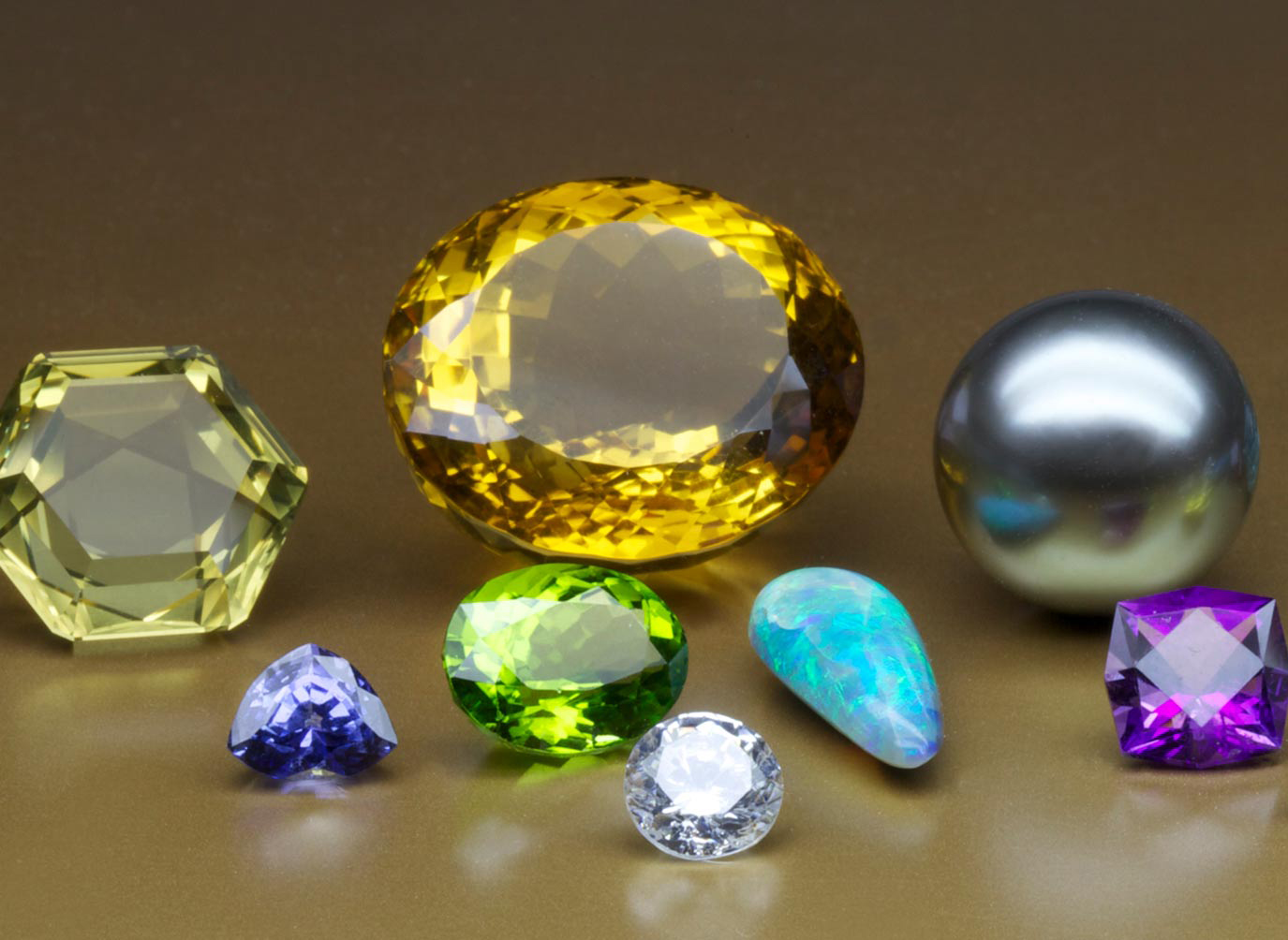 It is a great success to find a large clean gem without turbidity and inclusions. If you aren’t one of the hunters for valuable minerals and you don’t have ambitions to personally find a record large gem somewhere in open rocks, we advise you to turn to auction houses for stones already perfected. Today we decided to tell you about the four most expensive gems in the history of auction trading, which perhaps will inspire you to start collecting natural rarities.

In April 2017, a 59.60-carat pink oval-cut diamond was sold at Sotheby’s in Hong Kong for $ 71.2 million. According to the estimates of the GIA – the Gemological Institute of America – the stone turned out to be ideal in terms of purity and was classified as the rarest type – IIA (diamond practically without impurities). De Beers cut a delicate pink gemstone in 1999 from a diamond weighing 132.5 carats.

In 2015, two jewelry records were set at the Sotheby’s auction in Geneva. Cartier ring with 25.59 carat cushion-cut Burmese Sunrise gemstone sold for $ 30.3 million. Ruby became not only the most expensive sold in history, but also set the highest price per carat.

For a start it should be said that even sapphires weighing over 100 carats are a huge rarity. Now imagine that a natural sapphire Blue Belle of Asia weighs a whopping 392.52 carats. It was sold in 2014 at Christie’s in Geneva for $ 17.3 million. Sapphire was discovered in Sri Lanka in 1926, its first owner was Mohamed Matsan Markar. In 1937 it was bought by the car tycoon Lord Nuffield and after that the stone “disappeared” from the auction world just before 2014.

In 2017 an 18.04 carat Colombian emerald of the highest quality from the Rockefeller family was sold at Christie’s in New York. The jewellery company Harry Winston bought the gem for $ 5.5 million. 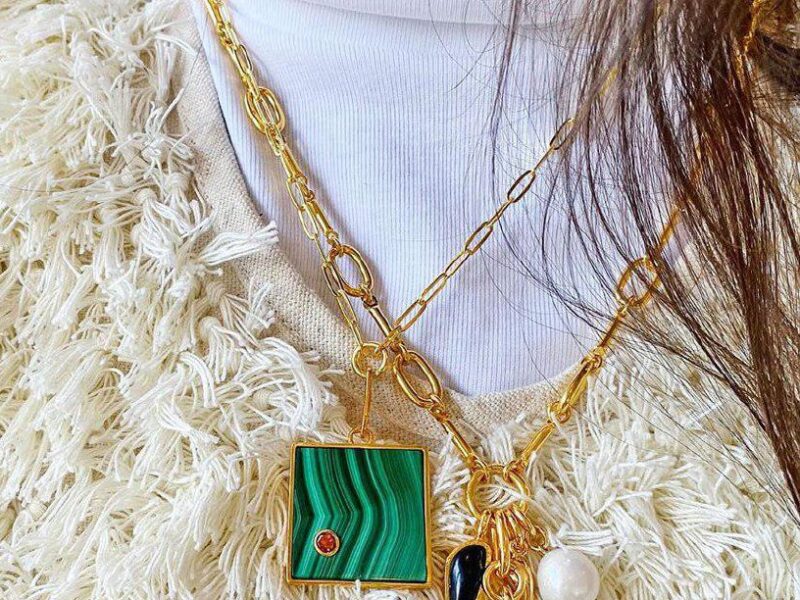 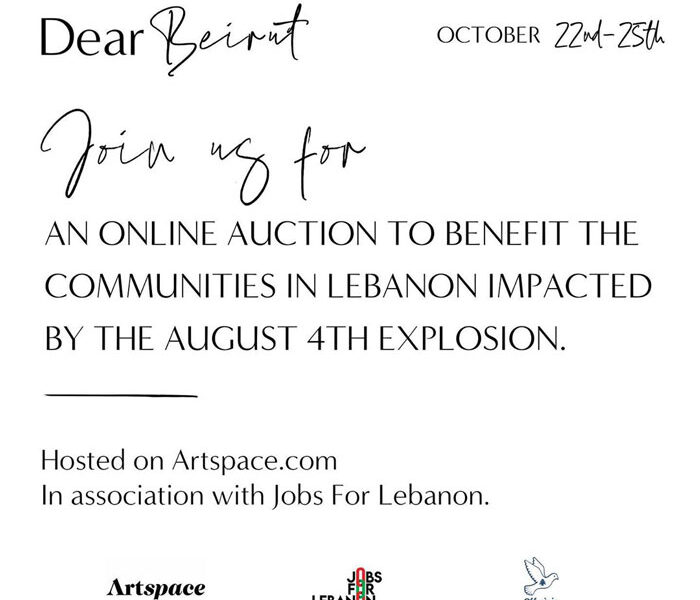 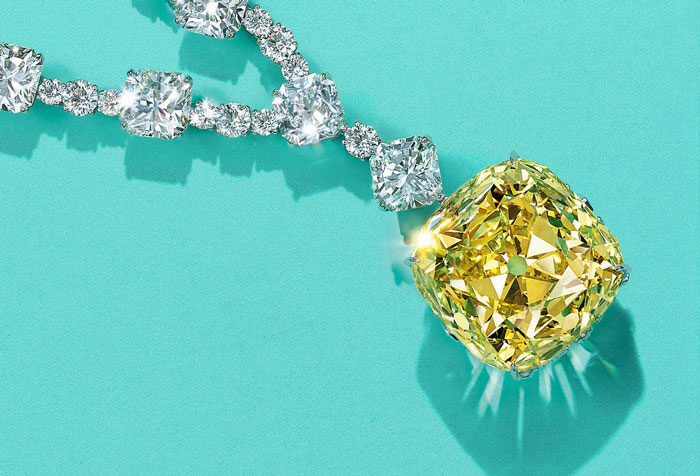 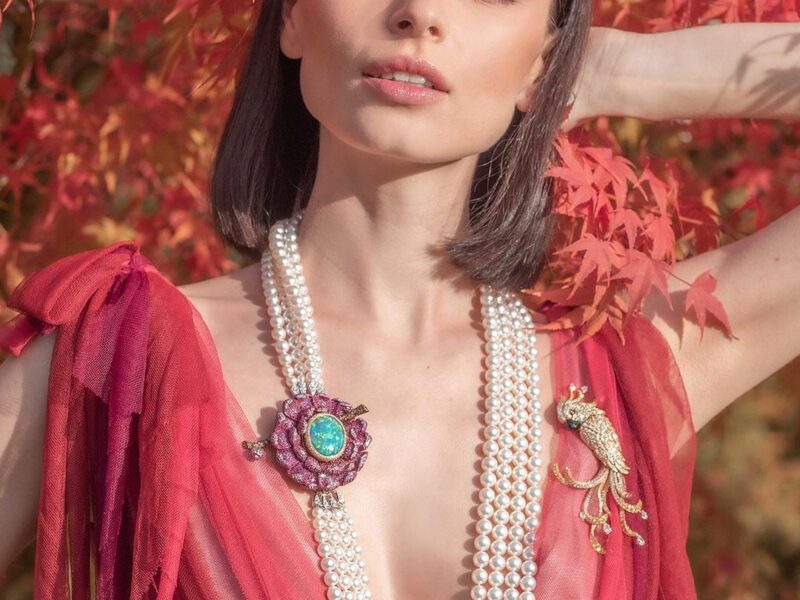